Famed racing team loses a major sponsor for next season 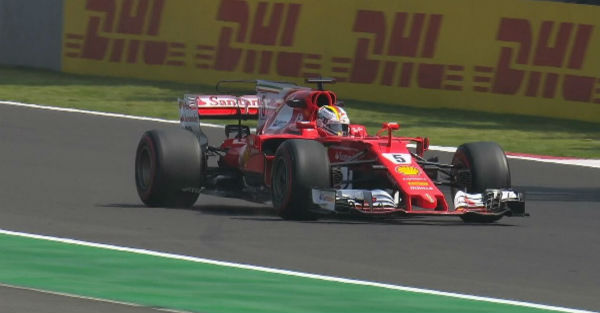 Ferrari is losing a major sponsor of their Formula 1 team.

Planetf1.com reports Spanish banking group Santander has decided to end its sponsorship of the famed Italian racing group after 2017. The site says Santander first joined up with Scuderia Ferrari in 2010 when Spanish driver Fernando Alonso was signed by the team.

Ferrari reportedly had proposed a new agreement worth $46 million dollars, but the new CEO of Santander, Ana Botin, who took over the banking group from her father, decided against continuing the relationship as a primary sponsor.

This puts Ferrari into a tighter financial position as Formula 1 owner Liberty Media seeks to implement a type of revenue sharing plan across all F1 teams plus end Ferrari?s $100+ million-dollar bonus.

Related: Ferrari’s continued problems end up being an embarrassing pain in the butt for a top driver