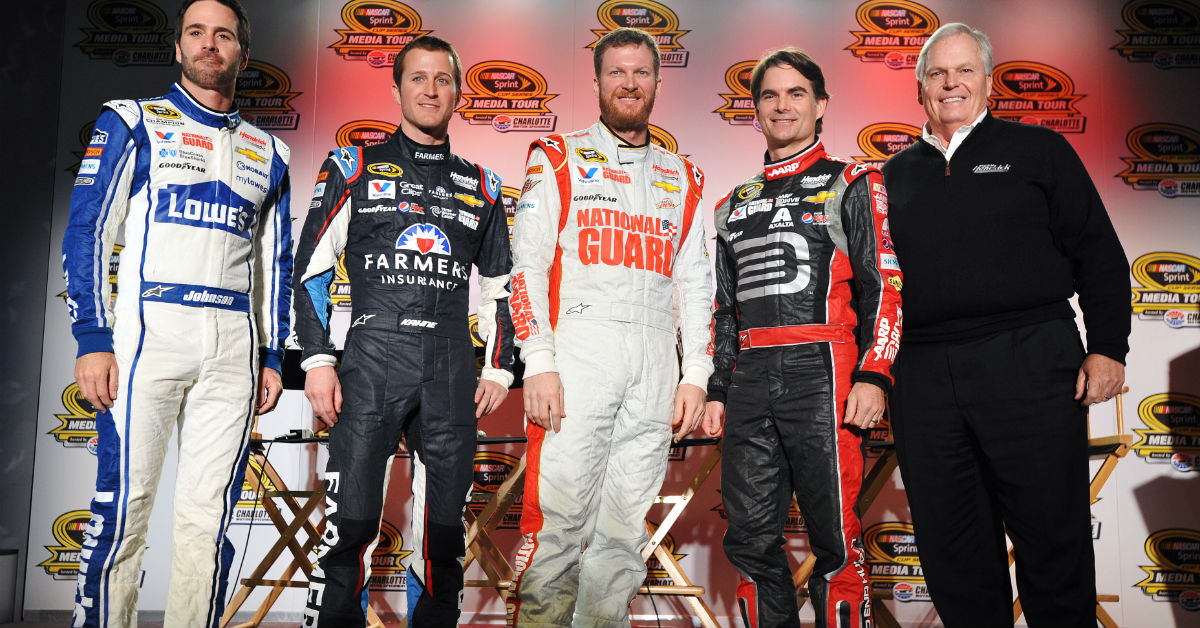 The 2019 Corvette ZR1 is a supercar that features a 755 horsepower supercharged V8, an optional massive wing, lightweight wheels and aerodynamics that rival a sharpened pencil. The car is so special that someone just paid almost 1 million dollars for the very first one.

At Saturday?s Barrett-Jackson auction in Scottsdale, Arizona, GM sold the very first retail 2019 ZR1. The winning bid was a whopping $925,000, and the lucky winner was none other than Rick Hendrick, the chairman of Hendrick Automotive Group and owner of the Hendrick Motorsports NASCAR team.

Yes, the same Hendrick whose teams have won 16 Drivers’ championships (12 Sprint Cup Series, 1 Xfinity Series, and three Camping World Truck Series) and was inducted into the NASCAR Hall of Fame in 2017.

Now if you think he got ripped off, think again. Hendrick has done this kind of thing before, buying the first ZL1 1LE Camaro and the first Acura NSX. With the Corvette, 100 percent of the winning auction bid will go to the Stephan Siller Tunnel to Towers Foundation, which works to works to help wounded veterans and first responders with mortgage-free starter homes. The program also assists in helping them pay off existing mortgages under the foundation?s ?Building for America?s Bravest ? program.

Even though the ZR1 will keep Hendrick smiling everytime he lays into the throttle, you can?t compare the joy with helping out those who keep up safe.