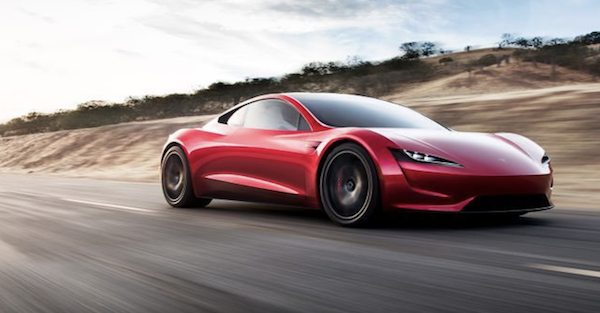 The roller coaster ride of tech company Tesla is far from slowing down.

Bringing a revolutionary, world-changing product to market can’t be easy, and for the real-life Tony Stark, the next few months will be the biggest challenge yet.

According to Bloomberg’s data, Telsa has used $4.2 billion over the last 12 months funding various projects including the Model 3 production, the gigafactory and current production of Model S and X. This figure translates to about $8,000 per minute, and projections show that at this rate, Tesla will be flat broke by August of 2018.

Kevin Tynan, a senior analyst with Bloomberg Intelligence, had this to say:

“Whether they can last another 10 months or a year, he needs money, and quickly.”

If this sounds like a doomsday scenario, that’s because it is. This report does not include income generated from the sale of current models or the new Model 3. It also assumes they continue to spend money at the current rate.

However, what these projections do show is the growing doubt that Tesla can produce a mass-market car like the Model 3, and also begin to see a profit before dabbling in the world of semi truck and supercar production.

Investors continue to have faith in Elon as Tesla shares are currently trading at $317, which is a 40 percent increase since the beginning of 2017. With this stock price, Telsa has a market capitalization of $53 billion which is higher than both Ford and FCA who consistently turn a quarterly profit. It doesn’t make a lot of sense to many “by the book” investors, but enough see the massive potential an industry-changing company like Tesla has.

In a letter to shareholders dated November 1st, Telsa assured it’s investors they have enough cash to meet their goal of producing 5,000 Model 3 sedans by March of 2018. We only have a few short months to find out if they can keep that promise, or if the bears will come out to eat Tesla alive.