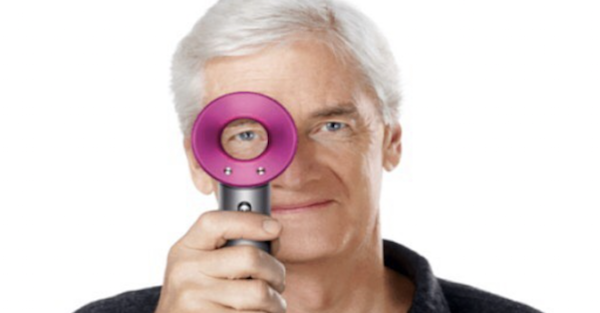 Dyson, maker of awesome vacuum cleaners, has officially announced they are in the electric car making business.

According to autocar.co.uk, the British company will fund their electric car endeavor with 2 billion Euro of their own money. The UK government is also on board, but it’s not clear yet as to how much stake they will have.

Dyson is keeping specifications like range, performance and production numbers under wraps, but they have quickly gathered a team of 400 people to get off the ground. Joining the Dyson electric car team are big names from the auto industry like David Wyer, former director of purchasing for Aston Martin and Ricardo Reyes, Telsa?s former communication executive.

In the announcement of the Dyson electric car, Sir James Dyson took the opportunity to express his frustrations towards governments pushing for diesel vehicles, and had this to say:

“Governments around the world have encouraged the adoption of oxy-moronically designated ?clean diesel? engines through subsidies and grants. Major auto manufacturers have circumvented and duped clean air regulations. As a result, developed and developing cities are full of smog-belching cars, lorries and buses. It is a problem that others are ignoring.”

He is very clear that he believes electric cars are the solution to vehicle pollution problems by adding this:

“I committed the company to develop new battery technologies. I believed that electrically powered vehicles would solve the vehicle pollution problem. Dyson carried on innovating. At this moment, we finally have the opportunity to bring all our technologies together into a single product.”

According to autocar, the first run at electric cars from Dyson will not be mass-market. This will be a low volume car that focuses on technology. It’s likely we will see something similar to what Tesla has done with the Model S and hopefully something more affordable a little later down the road.

Related: This luxury car brand may bring all-electric models to its fleet