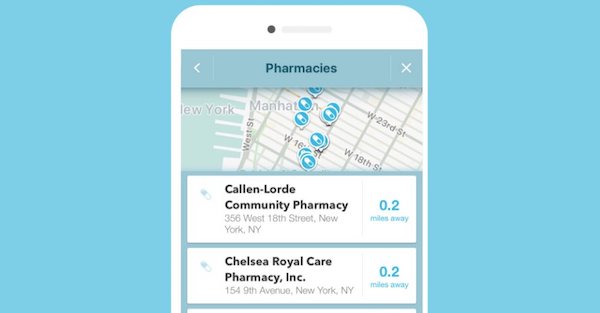 A group of travelers in Vermont learned an important lesson the hard way when they found themselves nearly trapped in a car that was sinking to the bottom of  Lake Champlain.

Drivers Claim That Waze #GPS App Instructed Them To Drive Into A Lake https://t.co/fDBMZDrs65 The story said the vehicle’s owner, Tara Guertin, claimed she thought the GPS instruction was a fluke until she tried a route on the crowd-sourced navigation app.

One of the passengers, Tara Guertin, who actually owns the ill-fated jeep, told USAToday the driver was following directions from Google’s popular driving app Waze, when they suddenly found themselves hurtling off the end of a boat launch. Combined with heavy fog and poor weather, the Jeep was toast.

According to Guertin and the driver, the app had directed them down the launch as if it were a legitimate street. Guertin initially thought it must have been a glitch, but when she attempted to repeat the route, it did the same thing.

“It’s impossible to comment here without seeing the user’s driving file and we haven’t received permission to do so- generally speaking, Waze maps are updated with millions of edits to adapt to real time road conditions daily, often making them the most accurate available.”

Fortunately everyone involved in the crash escaped harm, but it’s still enough to make you second guess your GPS from here on.