America’s next generation stealth bomber is taking a big step 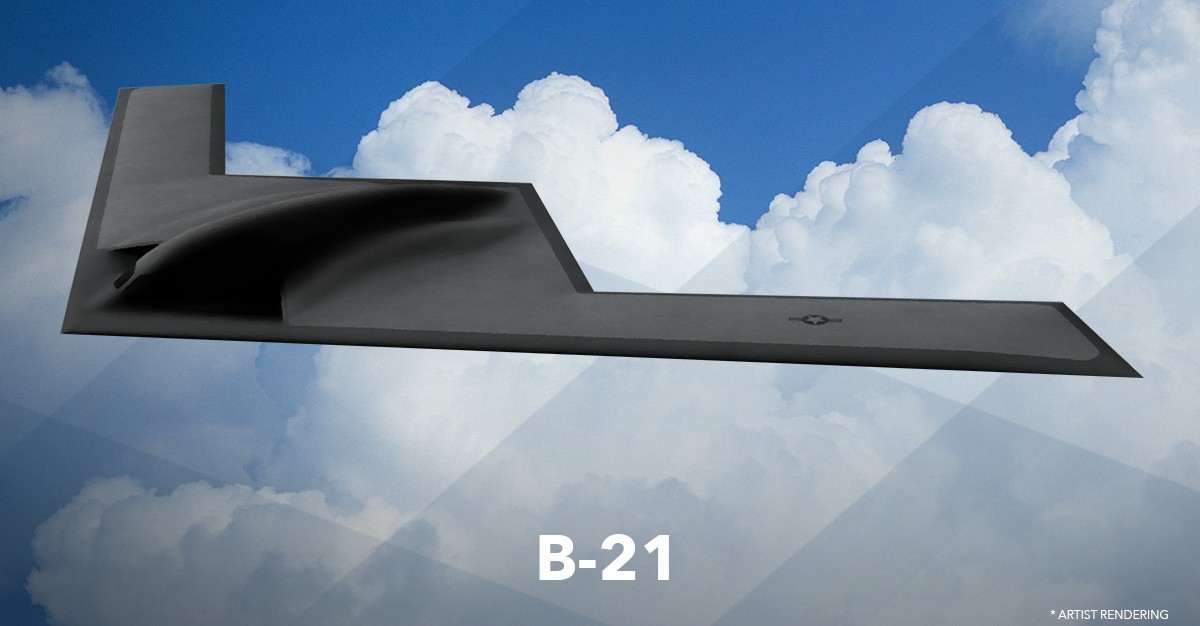 The Northrop Grumman B-21 Raider, slated to be America’s next generation stealth bomber, is taking a big step towards being put into service. Brigadier General Carl Schaefer of the 412th Test Wing at Edwards Air Force Base put to rest any speculation about where the new aircraft would be tested.

“For the first time ever, I would like to publicly announce that the B-21 will be tested at Edwards Air Force Base… Edwards has been the home of bomber test and now we also can publicly release that the B-21 is coming to Edwards and we will be testing it here in the near future,” Schaefer said at the Antelope Valley Board of Trade and Business Outlook Conference according to The Antelope Valley Press via The Drive.

The fact that testing will begin soon makes sense, with the Air Force announcing in a press release via Foxtrot Alpha that the B-1 and B-2 bombers are planned to be phased out as soon as the B-21 is ready for service:

“‘As part of our decisions presented in the FY19 President?s Budget, the Air Force will update the B-52 bomber fleet and fund development of replacement engines,’ said Secretary of the Air Force Heather A. Wilson. ‘We will also continue necessary B-1 and B-2 modifications to keep them relevant until the B-21s come on line.’

Once sufficient B-21 aircraft are operational, the B-1s and B-2s will be incrementally retired. Delivery and retirement timelines are dependent on the B-21 production and delivery schedules.”

The B-21 has yet to be seen by the public, but an artist’s rendering shows a shape very similar to the outgoing B-2. The project is expected to be ready in the mid 2020’s.