Why Does Everyone Hate the Mustang? 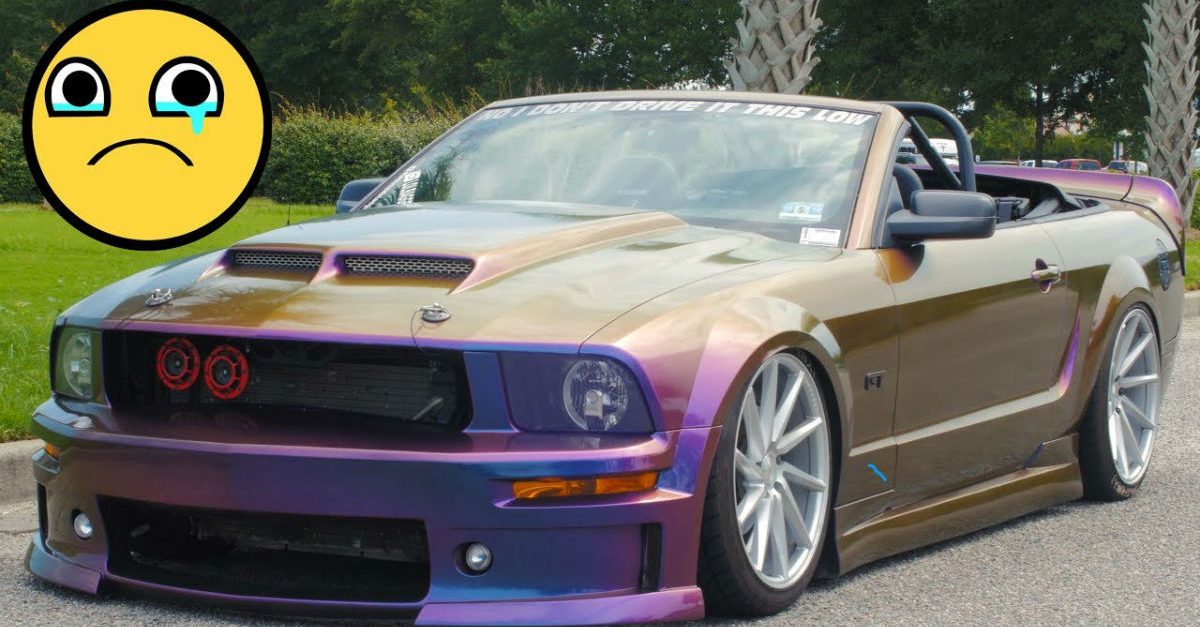 The Ford Mustang has definitely received a lot of hate in the last few years. With the advent of memes and compilation videos, we have been shown a sports car that not only crashes into every available object, but people as well. You’d think that the Mustang would be revered as an American classic, but the internet is just a weird place, we guess.

Needless to say, all this drummed has not been fantastic for the Mustang’s image, and there doesn’t seem to be an end to the joke. Surely, there are just as many Chevy Camaro or Dodge Challenger crashes, but we don’t hear about them often, because the blood has been in the water for the Mustang for way too long. People tend to want to keep an existing joke going rather than attempt a new one, and this isn’t any different.

All that said, what’s the exact reason behind all the negativity surrounding the Ford Mustang? Let’s take a look!

In the above video, YouTuber ThatDudeinBlue takes a close look at the cultural phenomenon known as the Ford Mustang. David goes over what he thinks are the reasons for the bad name the Mustang has made for itself, but also why it’s so loved and sought after by both classic car enthusiast and fans of modern sports cars. You can’t argue with how many people still buy the car.

David ends with a personal family story about his own Mustang, while also talking about a long-lost Buick owned by his grandfather. Sure, it’s an ad, but that is one touching ad.