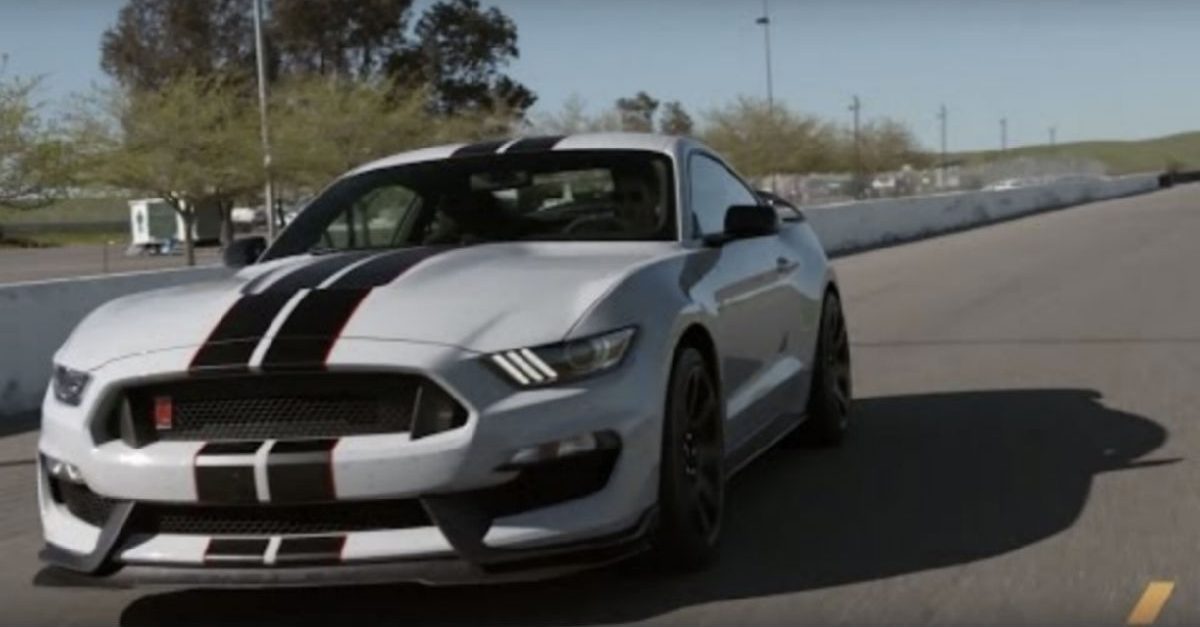 The Shelby Mustang GT350R, simply put, will blow you away. With a 5.2-liter flat-plane crankshaft V8 engine, which churns out 526 horsepower and 429 lb.-ft. of torque, there is no stopping this thing.

The rest of the bells and whistles read like a laundry list of must-haves: Brembo brakes, carbon-fiber wheels, a completely reshaped body shell, magnetic shocks, and so many other features. In a series put on by The Drive?s YouTube channel called TEST/DRIVE, we get to see a test drive and quick review of the completely stacked performance car. You?ll quickly see why this is widely considered to be one of the greatest Mustangs ever built.

As you witnessed in the above video, this Mustang drives like a dream. But, let?s go back to that beastly V8 engine.

Specifically unique to Shelby GT350 and Shelby GT350R, the FPC V8 has a redline of 8,250 rpm, making it the highest-revving production V8 engine in Ford history. Ford had a very strong vision for the 5.2-liter flat-plane crankshaft V8, which made its debut in June 2015. And, we?d say the company more than delivered.

?The Shelby GT350 program began with a clear objective ? create the most balanced, nimble and exhilarating production Mustang yet,? Jamal Hameedi, Ford Performance chief engineer, said in a 2015 press release. ?Every change we made to this car was driven by the functional requirements of a powerful, responsive powerplant. The high-revving, naturally aspirated 5.2-liter flat-plane V8 delivers on every target we set ? high horsepower, broad torque curve, aggressive throttle response and light weight.?

Needless to say, no other company delivers pure, unadulterated power and performance quite like Ford.