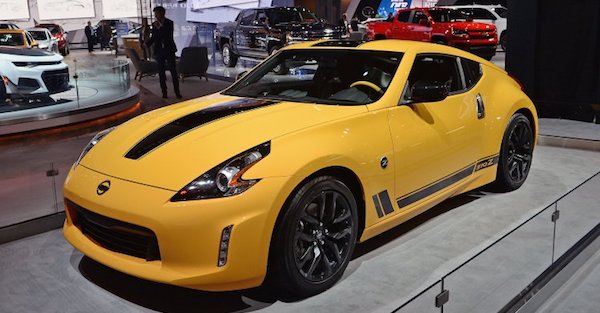 Nissan may be prepping to close the door on an important chapter in it’s history, the Z.

During an interview with AutoGuide, Christian Meunier, Nissan’s sales and marketing VP, said the 370Z wasn’t a “priority” moving forward, and that he wasn’t sure if there would be a new Z rolling off the line at all.

The news shouldn’t exactly come as a surprise. Even though Nissan just unveiled the 370Z Heritage Edition to honor the 50-year anniversary of the 240Z, the car hasn’t been selling well. In fact, middle-market rear-wheel drive sports cars like the Z, the Subaru BRZ, and Toyota 86 just don’t seem to be hitting it off with consumers.

But try not to get too bummed out about it; Nissan still plans on carrying on the lineage for the GT-R, which Meunier called a “halo car.” And honestly that’s not bad. The Z helped established Nissan in the U.S. market, but the GT-R could be the key to increasing its influence going forward.