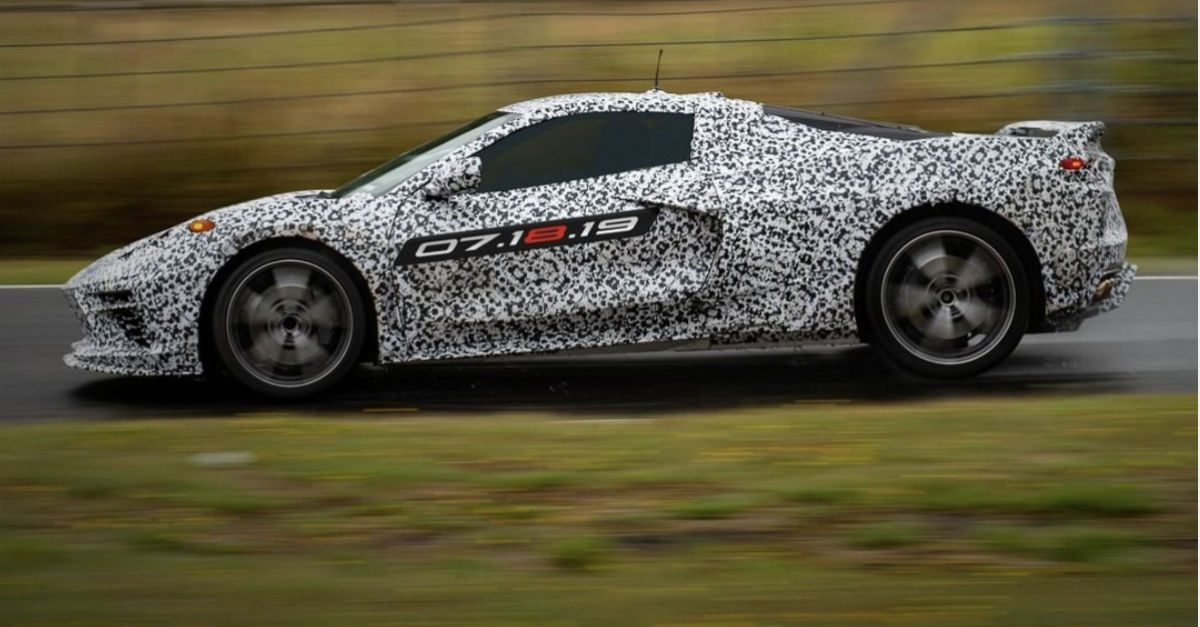 FRANKFORT, Ky. (AP) ? It?s enough to rev up Corvette fans ? a new rendition of the classic sports car is coming.

And General Motors has a big change in the next generation Corvette being revealed July 18.

GM confirms the engine in the new model is being moved from under the hood to being tucked between the passenger compartment and the rear wheels ? a ?mid-engine? design.

Chevrolet says the new generation Corvette will be ?the sum of each generation before it,? but will ?stand alone as the new standard of performance.?

Previewing the reveal, General Motors released a photo showing GM Chairman and CEO Mary Barra standing next to a camouflaged, next generation Corvette on Thursday in New York.

The sports car is manufactured at a GM plant in Bowling Green, Kentucky.