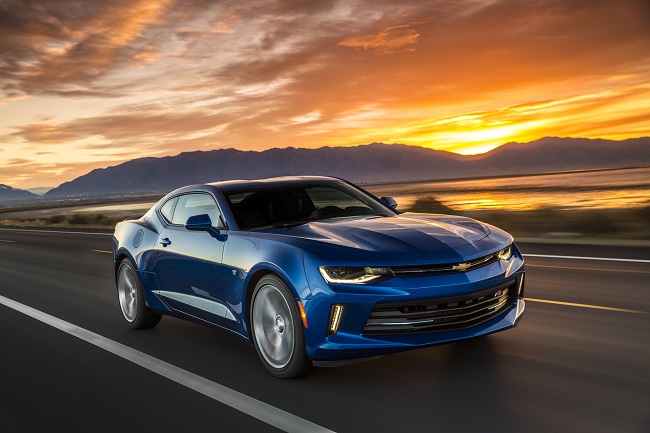 The sixth-generation Chevy Camaro SS is easy on the eyes, comes with a powerful eight-cylinder engine, and will become available in Australia starting next year, according to a report by Auto Guide.

GM needed to offer another V8-powered sport car in Australia after announcing that Holden would cease vehicle and engine production after October 20th. Holden currently offers the Commodore, which is known as the Chevy SS in the United States, but the Commodore will be imported from Germany for the 2018 model year and will only be available with four-cylinder and V6 engines.

The Camaro SS sport car will be imported to Australia by Holden and then modified to fit right-hand-drive specifications by Holden Special Vehicles, according to News.com.au. The cost of converting the Camaro to right-hand-drive format will increase its price tag by approximately $20,000.

That’s why only 1,000 right-hand-drive Camaros will be imported to Australia next year.

One of the reasons why there’s such a rush to introduce the Camaro to Australia is because Ford’s currently dominating that market with its right-hand-drive Mustang. When Ford first announced it would be producing a right-hand-drive Mustang, the company only expected to sell around 1,000 pony cars in Australia a year, but Ford is on pace to sell close to 10,000 Mustangs there in 2018.

This plan to introduce the Chevy Camaro SS to The Land Down Under is five years ahead of schedule. The initially plan was to import the seven-gen Camaro starting in 2022, but GM saw a need to offer a V8-powered sport car to compete with the hot-selling Mustang.

The Camaro will still wear its bowtie badge when it becomes available in Australia.