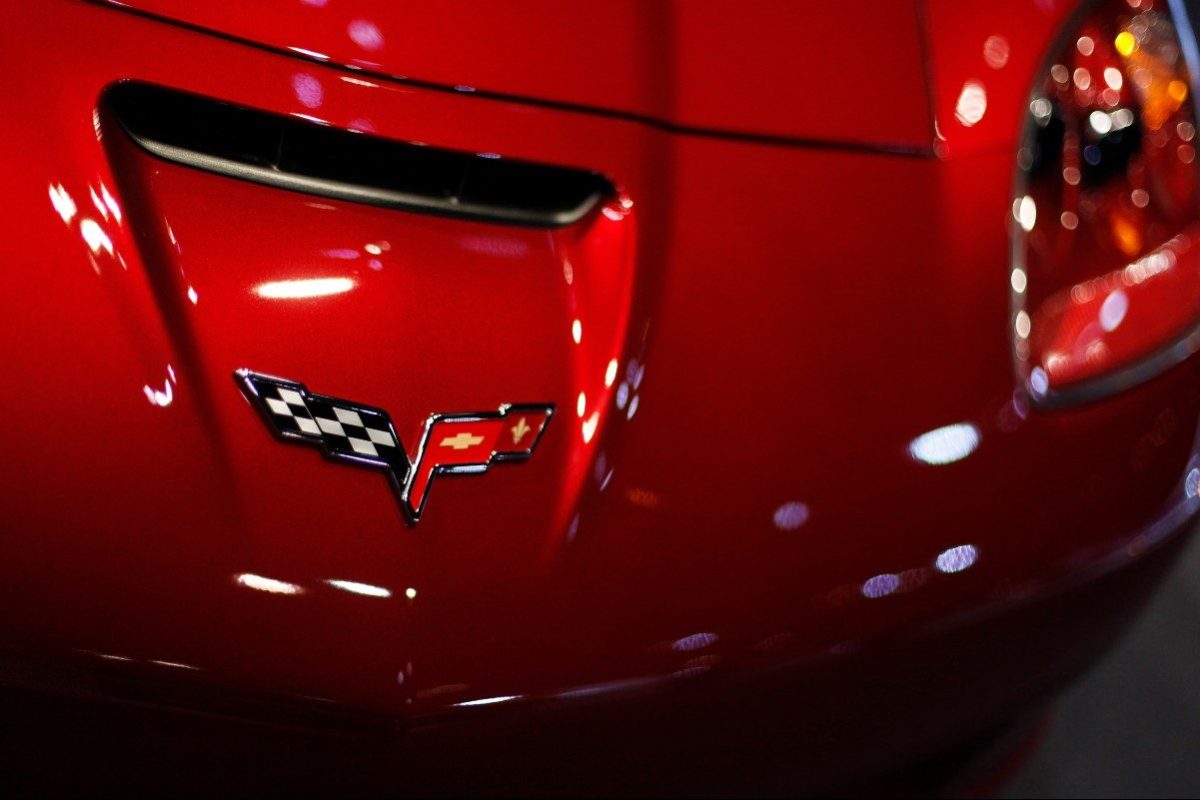 This is a story that provides us with several very important lessons. The phrase ?I don?t know who needs to hear this right now, but?? can be said several times over when recounting the tale of how Vern Eden, a former truck driver from Valleyford, Washington, finally got the Corvette of his dreams.

Vern Eden is 87 years old, and he finally purchased his dream car: a Torch Red 2021 Corvette Stingray. Dreaming of owning a bright red Corvette isn?t unusual. In fact, if you offered any red ?Vette to any stranger on the street, they?d probably jump at the chance.

What makes this story special is why Mr. Eden waited so long to buy his dream car. According to Mr. Eden, “Well, they finally got it right on this one. I didn’t like the way they were balanced before – heavy on the front end.”

That?s right. This passionate car driver has been waiting his entire life for the mid-engine design to come through, and that moment has finally arrived.

Vern Eden is, in fact, a very passionate driver. In his interview with local Spokane, WA news source The Spokesman-Review, he happily notes that he has been an avid road tripper since age 15, when he and his brother took a West Coast journey to Mexico in a 1944 Chevy. Not only did that trek ignite his passion for Chevrolet?s vehicles, but his sense of adventure as well. Eden has enjoyed exploring 65 countries by car or motorcycle. Cambodia is a particular highlight, he notes, because of the inexpensive motorcycle rentals. In Europe, Eden logged 6,500 miles, catching all the ambiance he could behind the wheel.

And now, Mr. Eden has his very own Stingray to fulfill his dreams of glory. There?s just one thing– he needs to find a place where he can let it out to top speed.