Hendrick announces it’s bumping Chase Elliott out of his No. 24, and for good reason 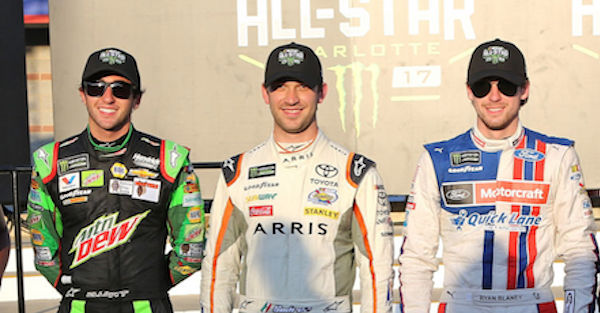 Wonder how Chase Elliott feels about this? Really, really, good.

Hendrick Motorsports announced late Tuesday that it was bumping Elliot out of the iconic No. 24 car in favor of the newly signed William Byron, according to NASCAR.com.

The No. 24 has races in NASCAR since the 1950s and was made famous by Jeff Gordon, when he won an astounding 93 races during his 23-year career.

Elliott will stay with Hendrick but drive the No. 9. That has some significance since his father, Bill, had38 of his 44 career wins in the No. 9, according to NASCAR.