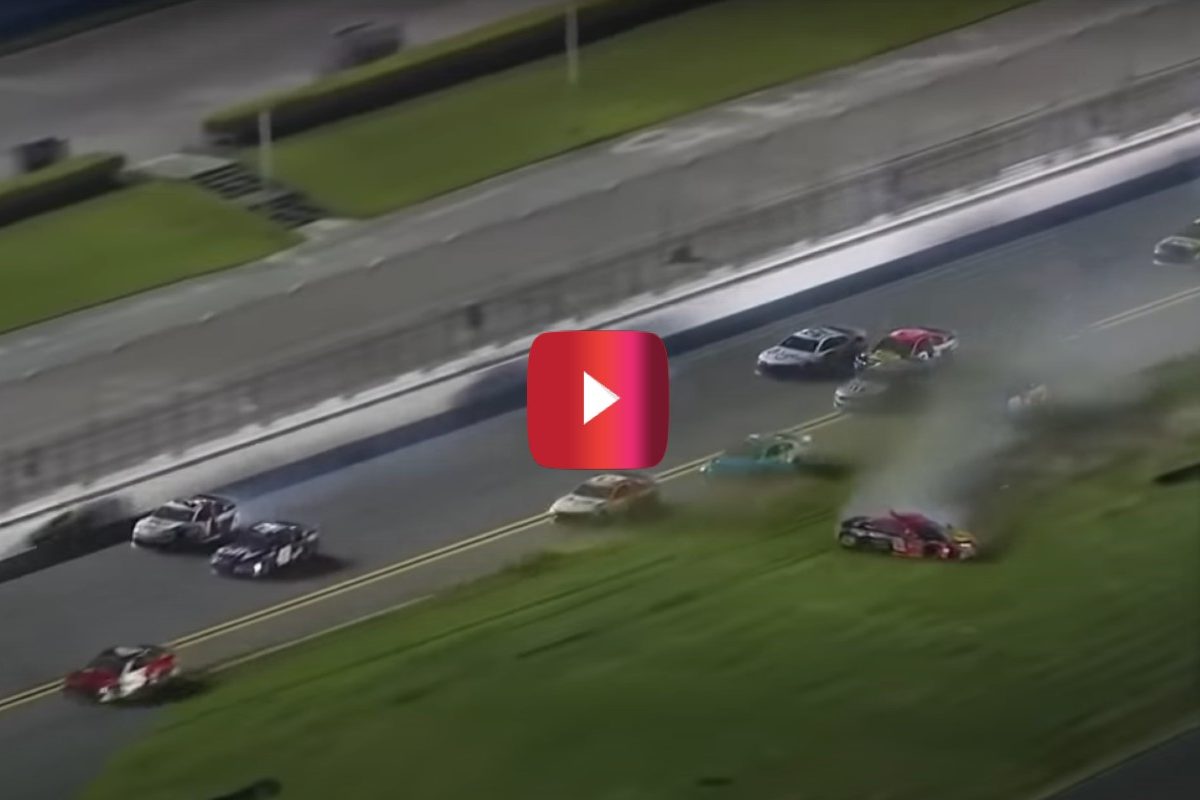 On Saturday night, Tyler Reddick secured the final spot in the 16-car NASCAR Cup Series playoff field after finishing fifth in the regular season finale at Daytona International Speedway. It wasn’t a smooth run for the 25-year-old driver, as his No. 8 Richard Childress Racing car crossed the finish line pretty decently battered and bruised after a late-race run-in with Martin Truex Jr. But, a playoff spot is a playoff spot, and Reddick was just thankful to have survived the potentially season-ending wreck.

While Reddick took a little bit of time to celebrate his impressive finish on pit road, his post-race mood was understandably more relieved than overly celebratory.

“A lot happened in a matter of 30 minutes,” Reddick said. “Kind of emotionally just spent.”

Despite coming off not the most decisive of finishes, Reddick is confident heading into the first round of the playoffs. Probably because the upcoming races are at three of his favorite tracks: Darlington, Richmond, and Bristol.

“Now that everything’s kind of reset and a lot of 16th through at least 10th or eighth is really, really tight. I feel like a lot of those cars were around and a number of them are good, and on just our OK days, we’ve been able to run with and outperform. That excites me going into this first round, which is tracks I love.”

“I feel like this was the huge mountain we had to get over to kind of being in the valley of the playoffs for a while. I’m just more excited than anything for this challenge ahead.”