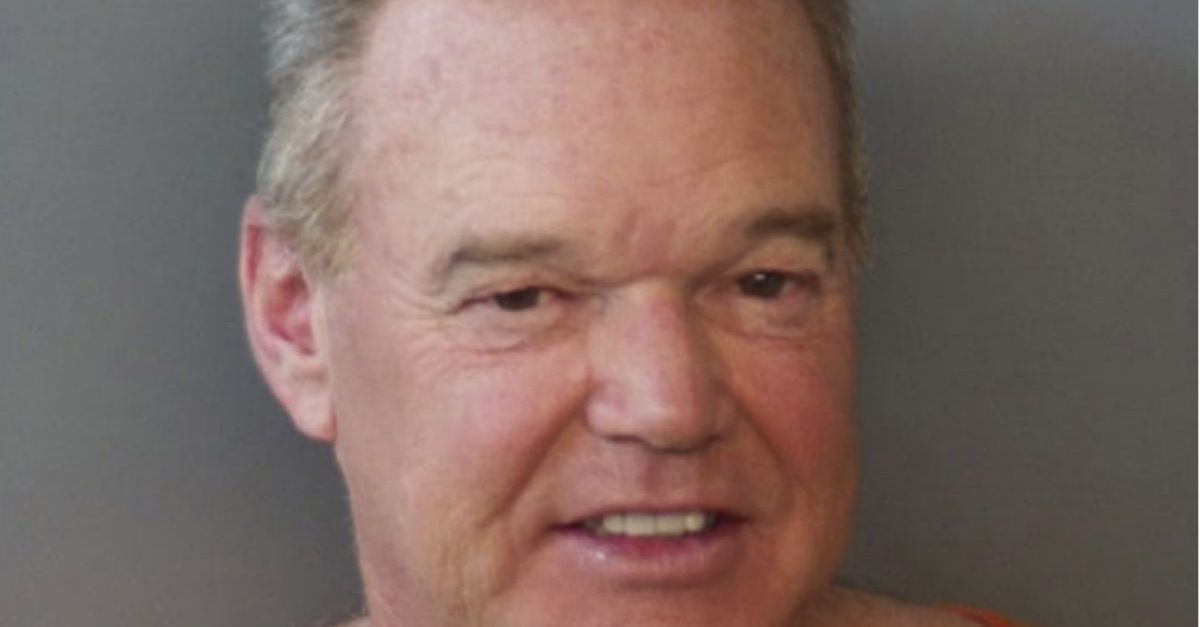 INDIANAPOLIS (AP) ? Two-time Indianapolis 500 winner Al Unser Jr. has pleaded guilty to operating a vehicle while intoxicated, but will spend no time in jail.

Court records show Unser received a 363-day suspended sentence, and 363 days of probation. He is required to complete 480 hours of community service.

An Avon, Indiana officer pulled Unser over on May 20 after clocking his vehicle going 59 mph in a 45 mph zone and drifting from his driving lane. The officer later noticed Unser’s eyes were red and glossy and his speech slurred. Unser fell to the ground and rolled down an embankment after being asked to get out of his car.

Unser is the son of Indy 500 racing legend Al Unser and the nephew of three-time Indy winner Bobby Unser. Unser Jr. competed in the Indianapolis 500 19 times, winning the race in 1994 and 1992.