It looks like NASCAR had another bad Sunday on TV 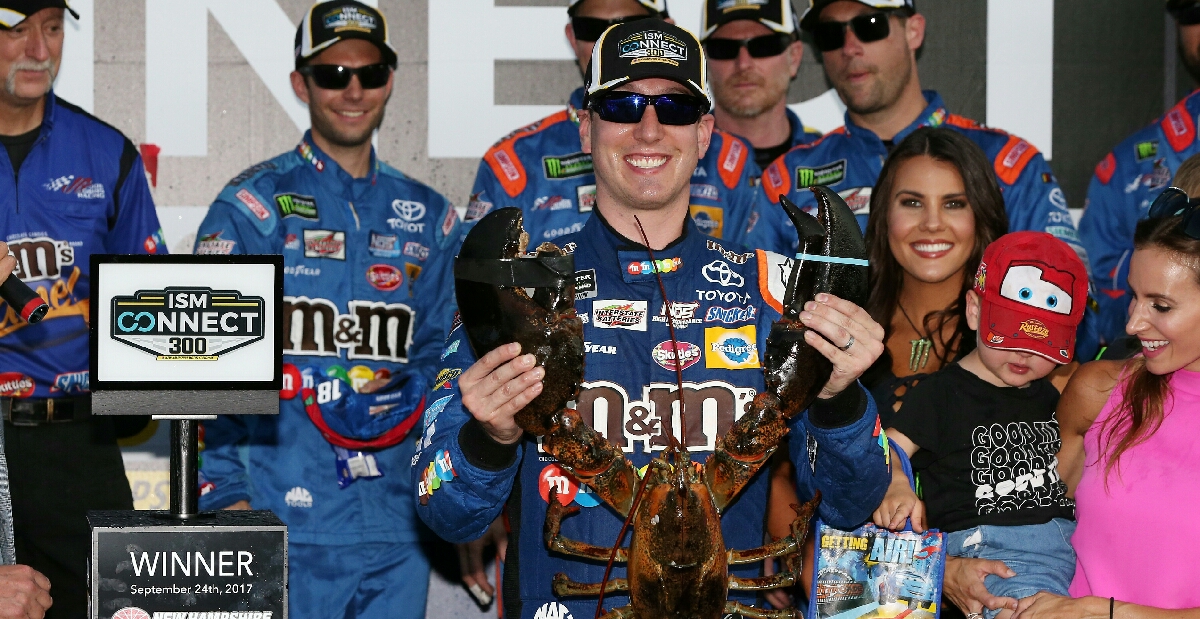 NASCAR’s ratings at New Hampshire were down, according to quick snapshot provided by the Sports Business Journal.

The preliminary 1.3 rating was down from last year’s 1.6. More detailed numbers will be out later this week.