Toyota gets bad news shortly before the NASCAR season 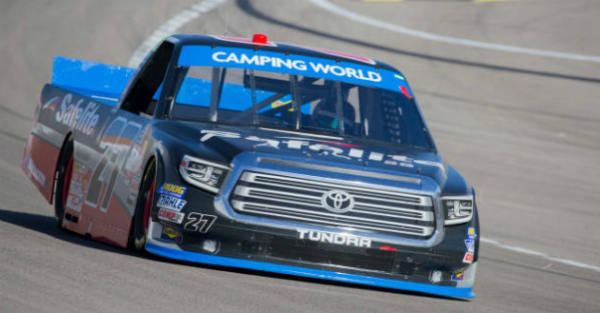 Just a few weeks before the 2018 NASCAR Camping World truck Series season, ThorSport Racing announced it has parted ways with Toyota according to NBCSports.

ThorSport Racing and Toyota had been working together for the past six years, with Matt Crafton winning two Truck Series championships during that time. In addition to the two titles, ThorSport also had 19 wins, 117 top-5 finishes, and 227 top-10’s during their time with Toyota.

RELATED: Two-time champion decides to stay with his team

ThorSport Racing will be announcing their full lineup of drivers in the next few weeks. The season kicks off at Daytona on Feb. 16 for the Nextera Energy Resources 250