Tony Stewart May Be Retired from NASCAR, but He’s Now Busier Than Ever 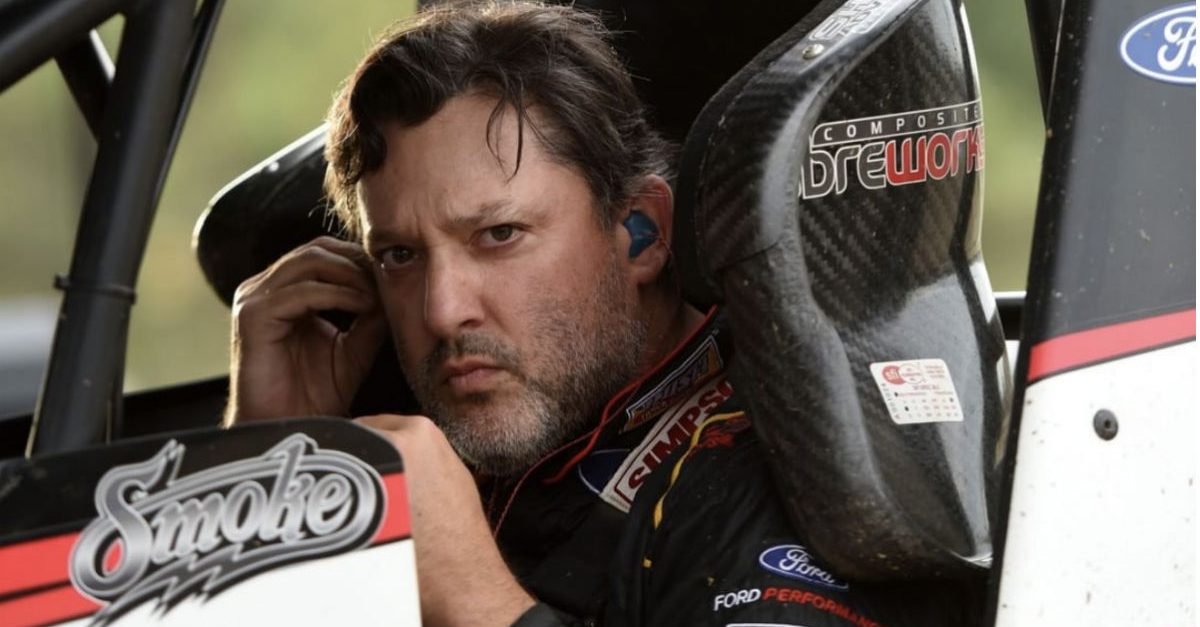 Tony Stewart is busier now than when he was a full-time NASCAR driver.

The three-time Cup champion, who retired as a NASCAR driver two years ago, is still winning races as a driver and owner. He is also preparing for another fantasy camp he conducts for fans at Texas Motor Speedway.

?It?s a lot better feeling being busy doing the things you want to do, versus what you have to do,? Stewart said.

Stewart won his sprint car race in Pennsylvania on Sunday during an off weekend for the NASCAR Cup Series. It was his first win driving on a dirt track since March 3.

His Stewart-Haas Racing team has won 10 Cup races this season, including the last two. Kevin Harvick, Kurt Busch and Clint Bowyer are all in the top five in the standings with only two races left before NASCAR?s playoffs begin.

Stewart said he has already run about 65 sprint races this year, and has about 20 to go.

He also has his annual Smoke Show Fantasy Camp in Texas on Oct. 10. This will be the 11th edition of the camp that includes competitive laps on the track for fans and a ride-along with Stewart, and has raised more than $1.5 million for Speedway Children’s Charities.

?It gives them an insider look that 99.9 percent of the fans will never have that opportunity to have an experience that gets them that close to what it?s like for those drivers every week,? Stewart said.