Tony Stewart Is Making His Stock Car Return in Texas 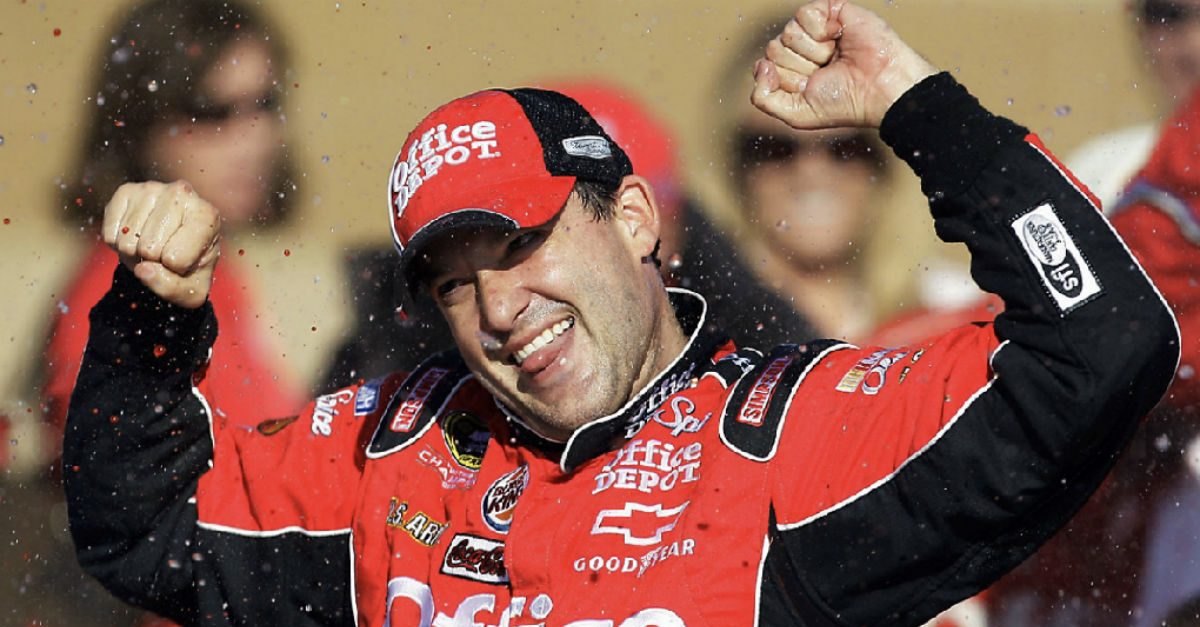 KANNAPOLIS, N.C. (AP) — Tony Stewart will drive a stock car for the first time since he retired from NASCAR in 2016 when he makes a demonstration run at Circuit of the Americas in Austin, Texas.

Stewart will drive the No. 14 Ford on Thursday on the 3.426-mile, 20-turn track in advance of the United States Grand Prix. Stewart’s car will be outfitted with a passenger seat so he can show Haas F1 Team drivers Romain Grosjean and Kevin Magnussen how to wheel a 3,200-pound racecar around America’s only purpose-built Formula One track for this weekend’s race.

Stewart also will race in his sprint car at the Texas Sprint Car Nationals at the Dirt Track at Texas Motor Speedway on Thursday and Friday night.

“It’s kind of hard to believe that it’s been three years since I last drove a stock car, but seeing some of these road-course races, especially the Roval at Charlotte, have piqued my interest a bit, so this is a good way to sort of satisfy that hunger,” Stewart said. “I’ve never been to COTA. All I know about it is what I’ve seen on TV and on my iRacing simulator. I kind of like that.

“Even after two decades in NASCAR, there’s still new stuff to experience. I haven’t driven that racetrack and Kevin and Romain haven’t ever driven a stock car. We’ll figure it out together.”

WATCH: Tony Stewart Punched a Heckling Fan, and the Whole Thing Was Caught on Video