To Honor Memorial Day, NASCAR Will Have Moment of Remembrance at Coca-Cola 600 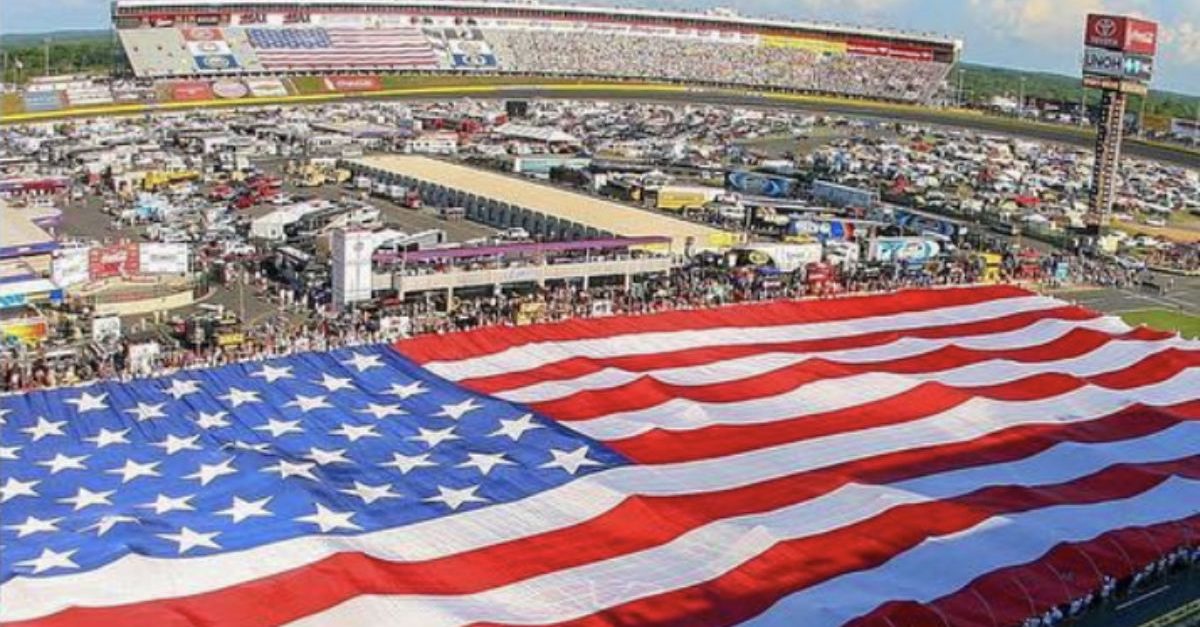 CHARLOTTE, N.C. (AP) ? NASCAR will stop the Coca-Cola 600 at Charlotte Motor Speedway after the second stage for a 30-second moment of remembrance.

Charlotte officials also made the gesture in 2009 when the 600 was run on Memorial Day because of rain the previous day. The National Moment of Remembrance takes place at 3 p.m. Eastern on Memorial Day and people are asked to pause for a minute at that time.

NASCAR has announced that during the Coke 600, the cars will stop briefly after stage 2 in a moment of remembrance for Memorial Day.

In 2009, when the race was run on Memorial Day, NASCAR threw a caution at 3:00 and the cars were stopped on the frontstretch in a similar tribute pic.twitter.com/wwoUmjNEbp

Read More: A Group of Homeowners Are Fuming After a Company Took Down a Memorial to Honor Those Who Keep Us Safe

The Coca-Cola 600 is scheduled for May 26, the day before Memorial Day, but track officials asked NASCAR to bring back the moment of remembrance for this year’s race.

At the conclusion of this year’s second stage, the pace car will collect the field and lead all the cars down pit road. Crew members will walk onto pit road and there will be a 30-second remembrance before the race resumes.

When Charlotte did the moment of remembrance in 2009, the field was stopped on the fronstretch and pit crews came out on to pit road.