One week after leaving Toyota, a NASCAR team has a new manufacturer 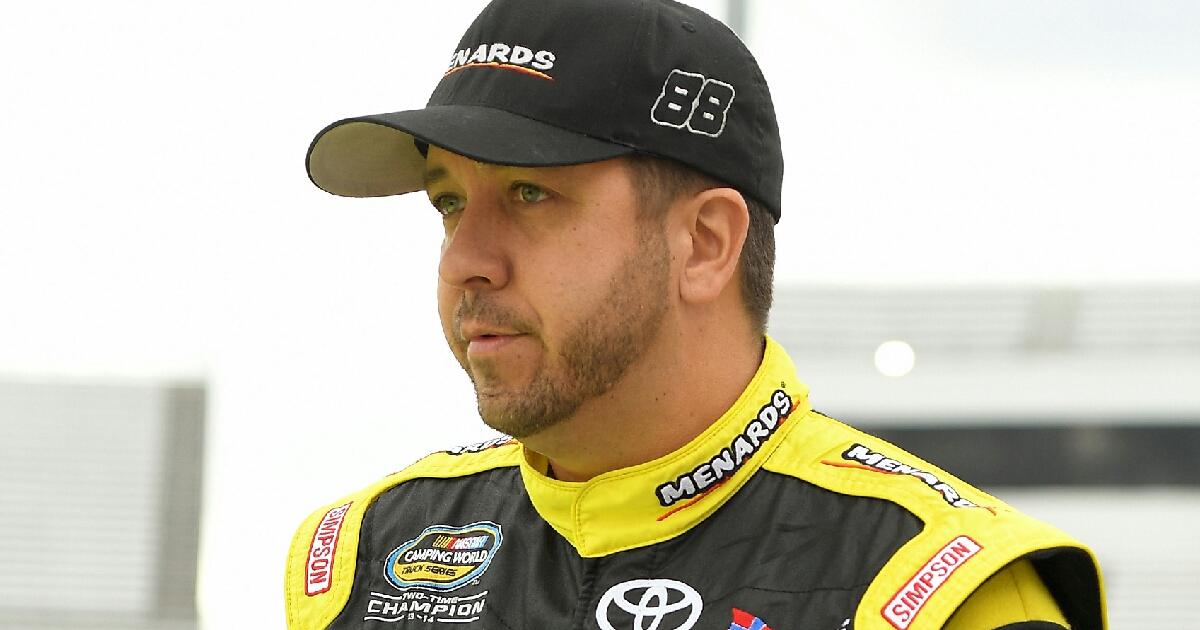 ThorSport Racing has found a new manufacturer one week after leaving Toyota.

The team announced it is partnering with Ford as a part of a multi-year deal in the Camping World Truck Series.

Related: Toyota gets bad news shortly before the NASCAR season

ThorSport Racing and Toyota had worked together for the last six years. The team won 19 races and two championships with Matt Crafton during that run.

Team owner Duke Thorson said the team is looking forward to making the switch for the 2018 season.

“With 23 years in the NCWTS, we look forward to our new partnership with Ford Performance in NASCAR,” Thorson said via NBC Sports. “Our pursuit of wins and championships remains at the forefront of our objectives.”

“We?re excited that ThorSport Racing has decided to switch to a F-Series truck for the 2018 NASCAR Camping World Truck Series,” Rushbrook said. “ThorSport is a proven championship-level team in the series, and we look forward to providing them the aero and simulation technical support that will ensure they remain at the top level of the Truck Series.”

Crafton is returning to the team for his 17th season, and the rest of the team’s lineup will be announced in the next couple of weeks.