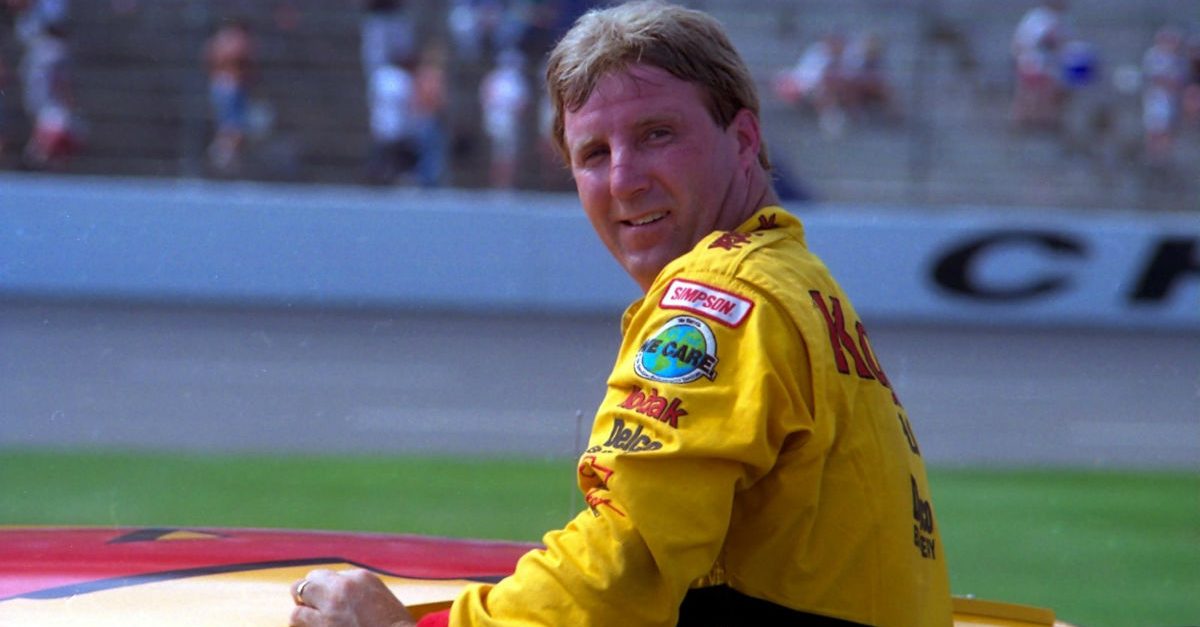 Marlin was diagnosed with Parkinson’s disease in 2012.

The deep brain simulation surgery treatment involves the delivery of electrical pulses to brain cells in an attempt to reduce the symptoms of Parkinson’s.

Recovery from the surgeries is expected to take three months, but can vary depending on the patient.