The trailer for “McLaren” tells the story of Bruce McLaren 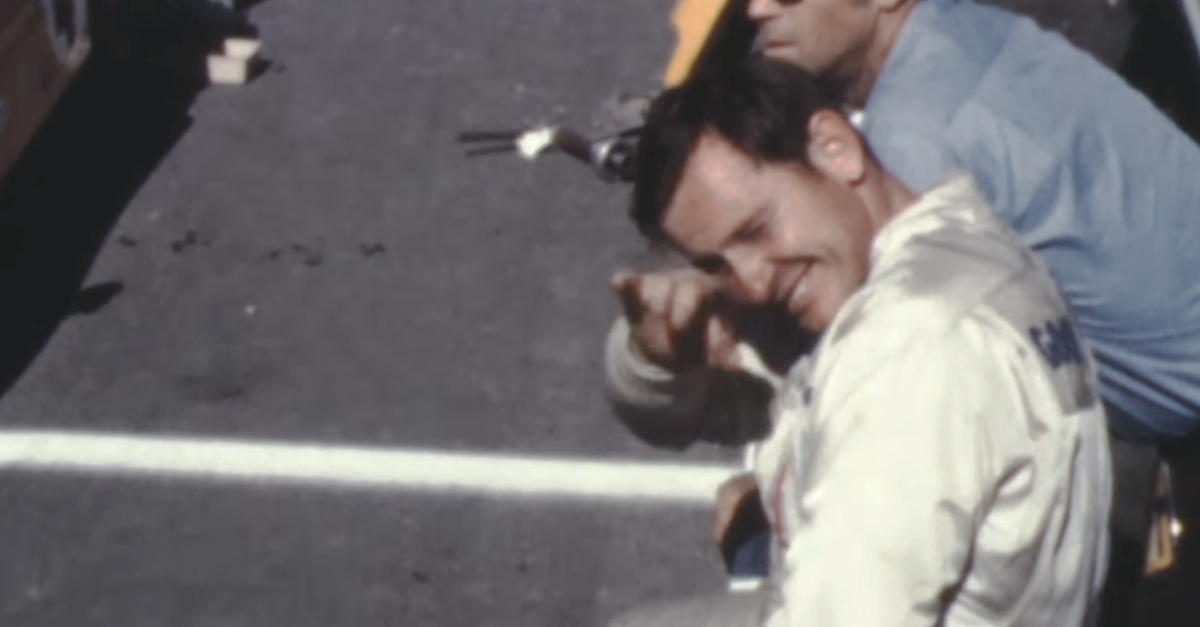 Guardian Sport released a new trailer for the movie “McLaren.” It’s an upcoming film that tells the story of Bruce McLaren, racing icon and automobile enthusiast. His name is tied in with cars themselves. McLaren won at Sebring in 1959 at the young age of 22 and continued to make history until his untimely desk in 1970. In the time in between, he changed cars and racing forever.