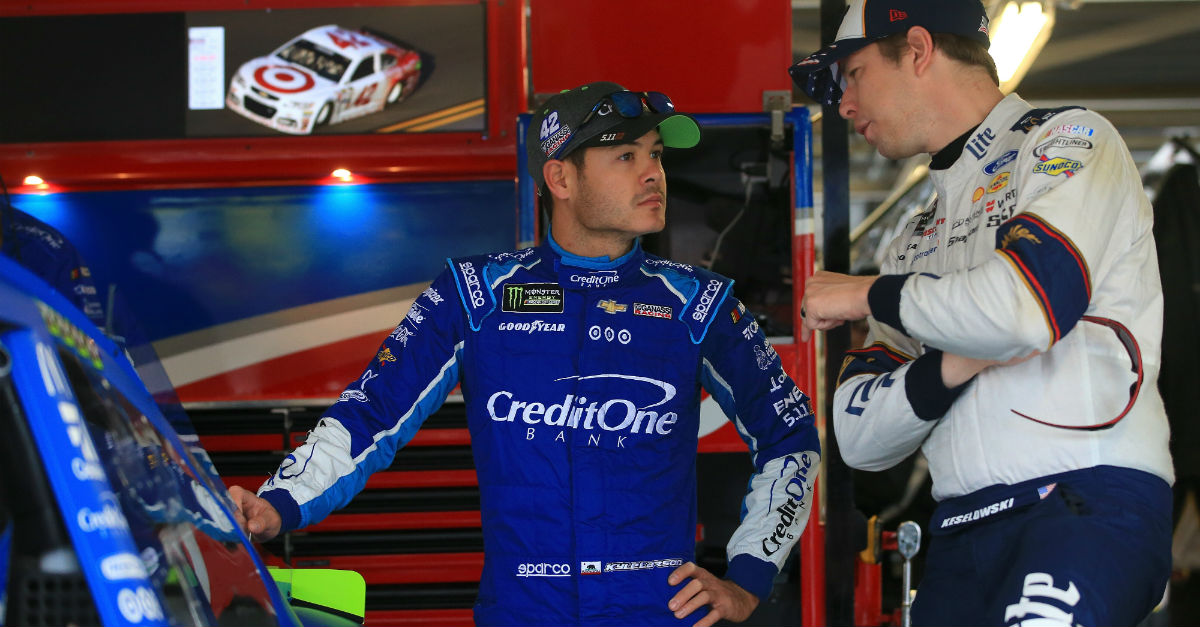 Team Penske and Alliance Truck Parts have agreed to a multi-year extension, and the commercial transportation parts company will continue to sponsor Brad Keselowski for at least the next couple of years.

Alliance Truck Parts will serve as the primary sponsor for Keselowski’s No. 2 Ford Fusion for six races in 2018 and beyond in the Monster Energy NASCAR Cup Series, and they will be an associate sponsor in other races.

Related: Brad Keselowski gets mixed news about his future

Team owner Roger Penske said in a statement released on the team’s website that he’s excited the two sides will continue their relationship, which began in 2013.

“Alliance Truck Parts has been an important partner for Team Penske since 2013 and we are excited to welcome them back to the No. 2 Ford for next season,” Penske said. “We have developed a comprehensive partnership with Alliance Truck Parts both on and off the track, working toward wins and championships in NASCAR and on transportation opportunities through our other businesses. It?s exciting to know we will continue to build on our success together in 2018.”

The first of six races in 2018 for the Alliance Truck Parts No. 2 Ford Fusion will be on Sunday, March 11 at Phoenix.

The news came less than a week after Miller Lite announced it was shortening its primary sponsorship from 24 races to 11 next season. Discount Tire will sponsor Keselowski’s No. 2 car for 10 races.