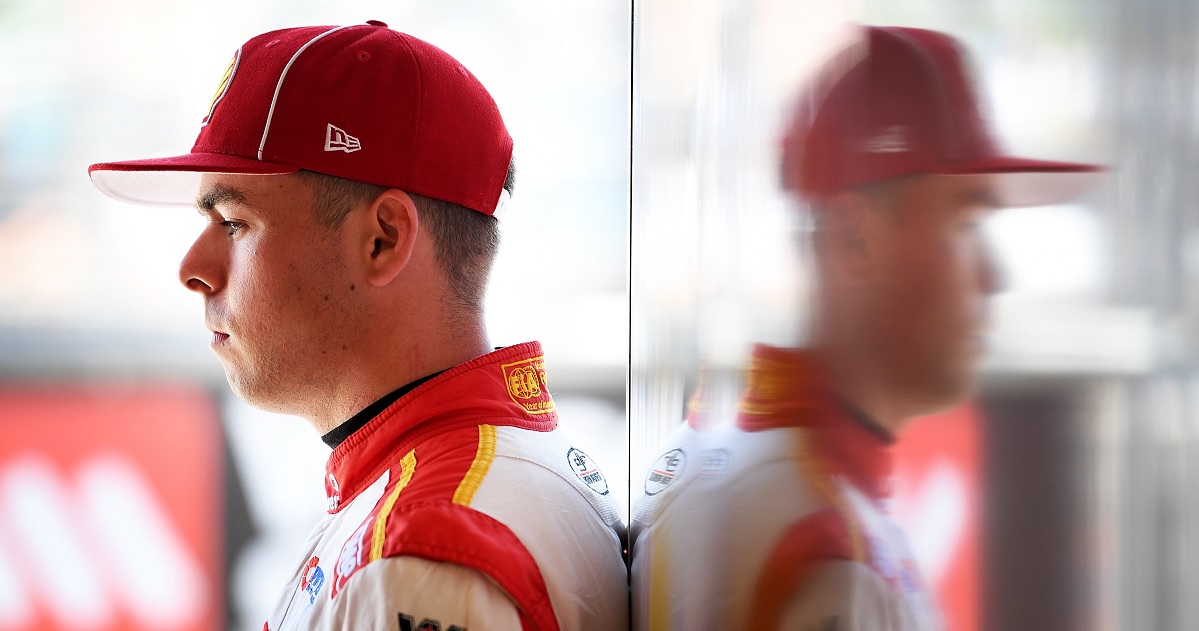 Not that it really matters, but DJR Team Penske wants to talk with Supercars officials about the speeding penalty their driver Scott McLaughlin received during the championship race in November.

Mind you, that was just one of three penalties McLaughlin got on the day. Race officials hit McLaughlin with a drive-through penalty early in the race after they say he was going faster than the allowed 25 mph on pit road.

“DJR Team Penske accepts that the outcome of the championship cannot be altered but the team feels it has a responsibility to seek clarity and to ensure the methods used to enforce pit lane speed limits going forward are as accurate as possible for all competitors,” a DJR Team Penske statement said as reported by espn.com.

Team Penske states its data and video evidence shows McLaughlin didn?t exceed the speed limit. He had a huge 78-point lead in the standings and even was on the pole, but the series of penalties opened the door for Jamie Whincup to move ahead and eventually win his 7th Supercars title by 21 points.

Oh, and as for those other two penalties? One was for spinning Simona de Silvestro, the other for sending Craig Lowndes crashing into a concrete wall. But yes, by all means, let?s talk about how you felt you weren?t speeding.