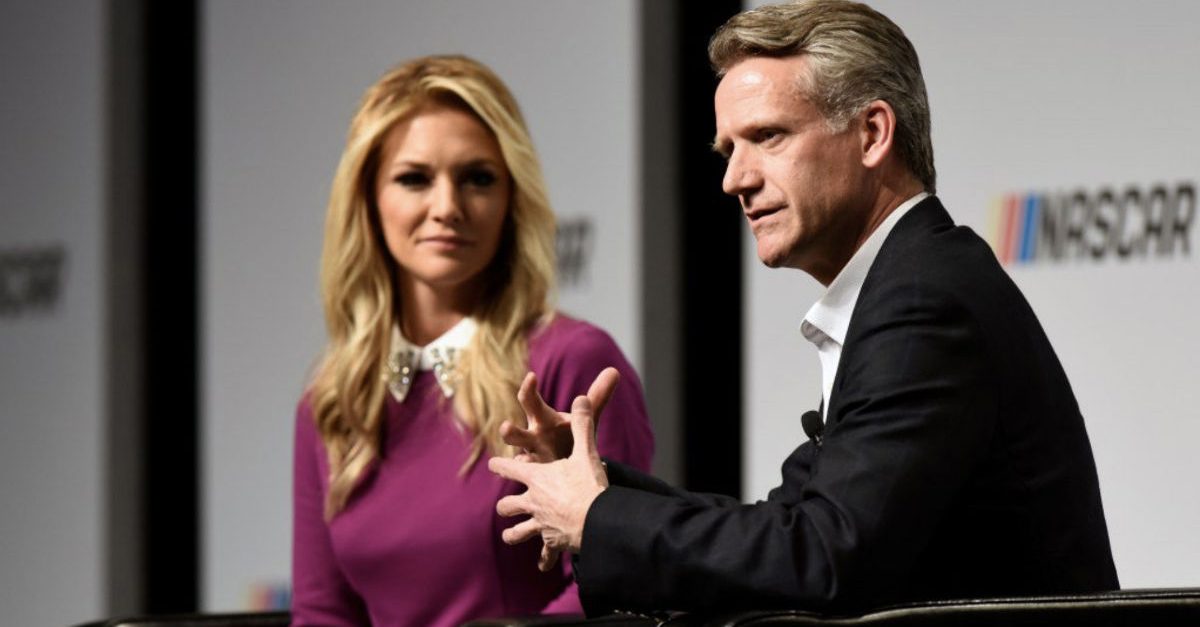 Phelps will replace Brent Dewar on Oct. 1. Dewar is stepping down and transitioning to an advisory role next year.

.@JerryJordan_KTT confirms that @BrentDewar is stepping down from position of @NASCAR president, with @StevePhelps set to fill the role.

– Dewar's departure has been heavily rumored, but Jordan says he's moving into a new role.

Read More: Who Would You Like to See Ultimately Replace Brian France?

Phelps will oversee all competition and business operations and report to Chairman and CEO Jim France, who replaced his nephew in August following Brian France’s arrest for driving under the influence.

Phelps has been a NASCAR executive since 2005 and steps up as NASCAR tries to steady itself during a prolonged downturn. Attendance and television ratings have dropped, and teams are struggling to find high-dollar sponsorship.

Congrats to @stevephelps on his promotion to President and thanks to @brentdewar for his leadership to @NASCAR. pic.twitter.com/Ce2jYv4waq

Read More: Here?s What Kyle Busch Has to Say About Brian France and the Future of NASCAR