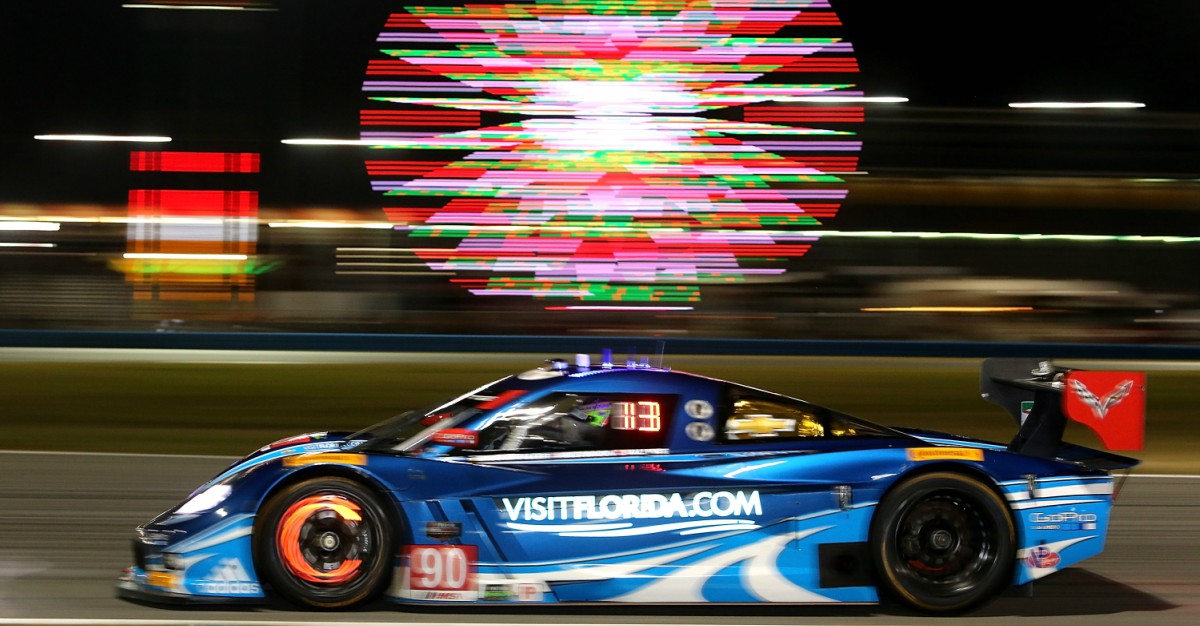 VisitFlorida.com is a fine tourism website for a fine state, but it is an awful name for a racing team. But that’s what one team was known as before changing back to their original name that has a much better ring to it: Spirit of Daytona Racing. Naturally, the team is based out of Daytona, Florida, and races in the Prototype category of the IMSA WeatherTech SportsCar Championship.

The team was Founded in 1987 as Spirit of Daytona Racing but changed their name to VisitFlorida.com Racing in 2015 before switching back. Per Autoweek, the team will race a Cadillac DPi-V.R. and will debut at the Roar before the 24 at Daytona International Speedway.

“Last season was so difficult but even though we were on the back foot for a lot of the year,  I think we learned a lot as an organization and improved as a team,” said Team Owner Troy Flis. “Winning at Laguna Seca was a great way to demonstrate that, and now we are focused on taking that momentum and getting a quick start with this Cadillac DPi. We just want to give our drivers a solid platform with the car to learn and just get better as the year goes on.”

With the move to the DPi platform, Flis is confident that the team can reap the rewards of working with such a proven package in the Cadillac DPi.V-R, as well as the people behind it.

“The big thing is the opportunity to work with some of the same folks that we were so successful with when we were racing the Corvette DP,” said Flis. “Hopefully that will help us get up to speed with this car quickly.  IMSA is going to be even more competitive in 2018 and we are really looking forward to being a factor this year with our new package.”

Related: Former champion and Paralympic driver will compete at the 24 Hours of Daytona