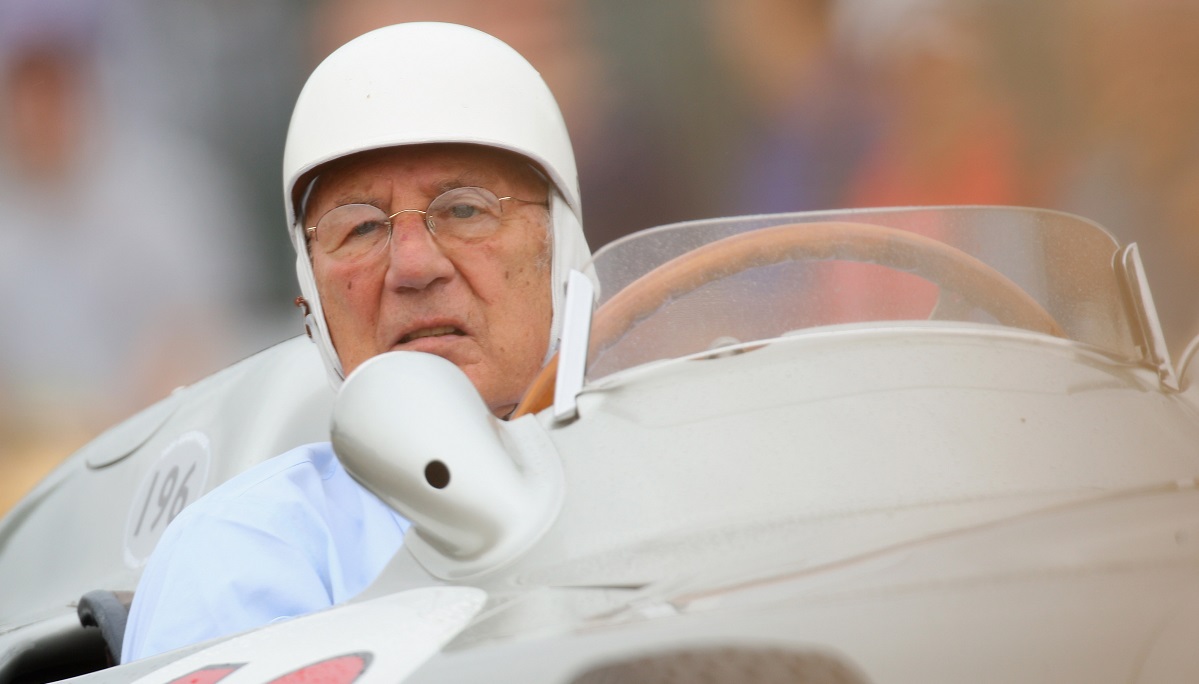 There are racing careers and then there?s Stirling Moss.

The British Formula 1 driver has announced it?s time to hang up the helmet at the young age of 88. His son posted on the driver’s website that his father made the decision after some health setbacks.

“Following his severe infections at the end of 2016 and his subsequent slow and arduous recovery, the decision has been made that, at the age of 88, the indefatigable man will finally retire,” read the post.

Sir Stirling, as he?s known in the U.K., has been racing in FIA Formula 1 since 1951, an astounding 67-year career. Moss earned his first victory in 1955, winning the British Grand Prix ahead of Juan Manuel Fangio, according to autocar.com.

Moss would win 15 more times in his Formula 1 career, but never managed to win an F1 World Championship. He was runner-up four times and third place three times. In racing circles, Moss was known as the best F1 driver to never win a championship.

In addition to Formula 1, Moss raced several other classes of competition, racking up 212 victories in 529 starts. He raced in the 24 hours of Le Mans, winning his class, and the Mille Miglia. Although he retired from full-time racing in 1962, Moss continued to appear in various circuits over the next several decades. Moss?s son posted that his father wants to spend more time with his wife and family.

Related: Record-setting, former NASCAR driver to retire after one final race at Daytona