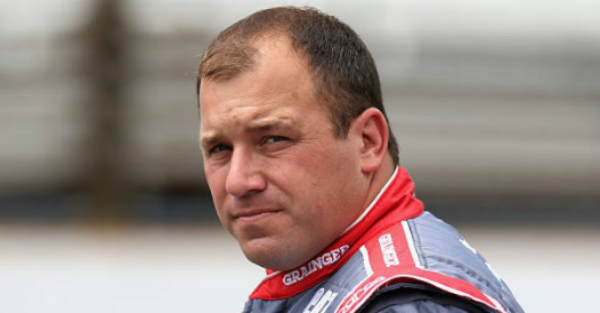 Heading into the 2018 NASCAR Monster Energy Cup Series season, there were some changes made to the schedule and Ryan Newman hopes they won’t regret one of them.

The change in question is moving the second New Hampshire race in the fall to Las Vegas, according to the Charlotte Observor. Newman said he’s going to miss that race.

RELATED: Here are the top 5 NASCAR milestones that will be reached in 2018

“I don’t think we’re going to run modifieds in Las Vegas,” Newman added. “There might be a modified slot machine I can play.”

He’s clearly not happy with the change, but understands that sometimes decisions are made and they’re made for a reason.

“It’s one of those things where I hope it wasn’t a mistake,” Newman said. “I don’t think anybody knows that.”

“Bruton(Smith) and whoever else makes that decision I don’t know that they know that,” added Newman. “They have hopes, they have financial reasoning behind it just as the sport did when they moved the Darlington race to Fontana, that didn’t work out for a lot of people either.”

To be fair, Newman has won the second race at New Hampshire twice in his career, with three wins overall at the track in the Cup Series, so there could be a little bias. And while Newman understands there is a business side to things, he hopes the change was made for the right reason.