First Ryan Blaney cut his hair, and now, he takes the final step 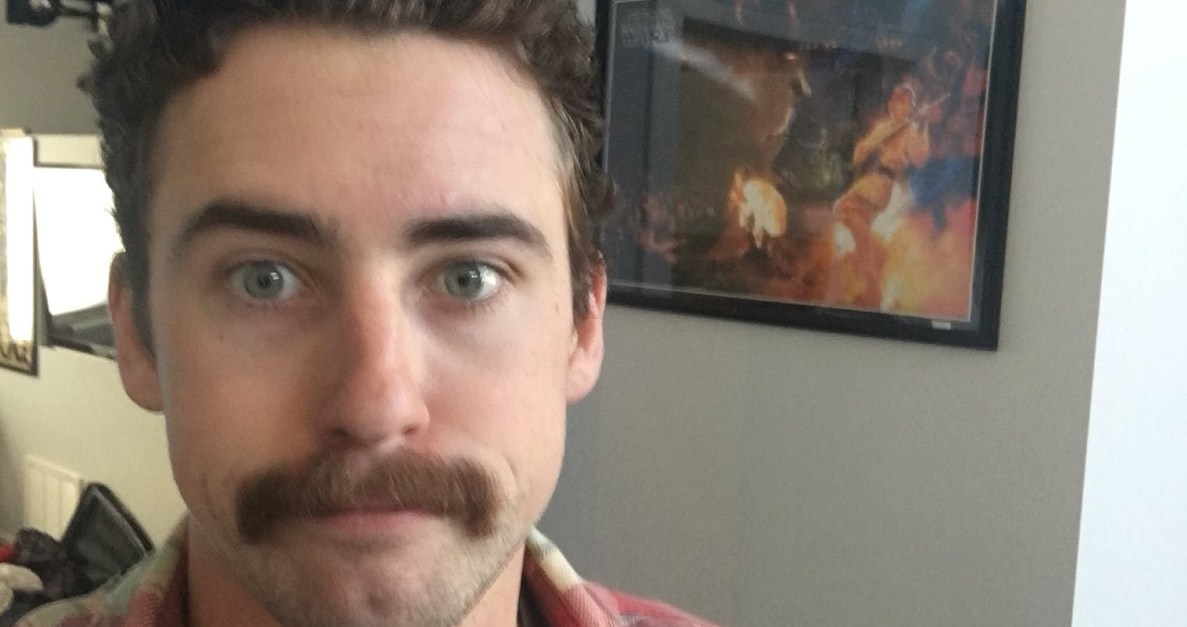 Ryan Blaney looks almost unrecognizable after he cut his hair, and the rising star took things a step further on Monday.

Blaney decided to ditch the mustache as well as the long hair, and he looks like a different person.

I feel lighter and my neck is a lot colder. Stache comes off tomorrow. pic.twitter.com/WUEm01hXdM

Josef Newgarden posted a picture with Blaney and his new look.

Oh, I guess that was @Blaney. pic.twitter.com/A4VPVq6rl5

Blaney is moving over to Team Penske for the 2018 season, and he’s coming off of a year that included a run into the Round of 8 and his first career victory.

The 24-year-old is hoping his new team and new look will bring even more success as the 2018 season approaches.