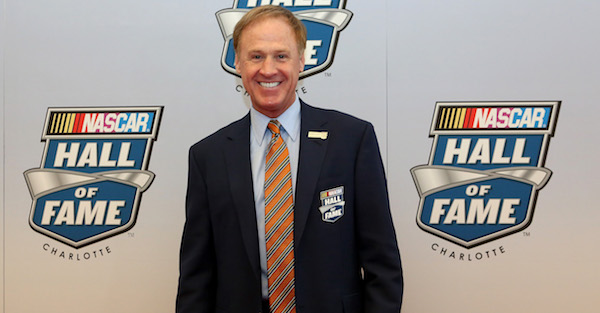 Rusty Wallace had a Hall of Fame career during his tenure as a Cup Series driver, and that included winning the Cup championship in 1989.

But Wallace still has regrets about his career, and they include not capturing any more titles.

Wallace told NBC Sports that he felt like he should have won two more titles. He lost the title by 24 points to Bill Elliott in 1988 and finished second to Dale Earnhardt Sr. in 1993.

“I could easily be sitting here today with three championships, losing two by minuscule points. I think about that a lot and it bothers me. The other day, I was telling the story and wished I could say I was a three-time champion. But, I?m glad I was able to at least win one (championship).”

Related: Legendary NASCAR writer, battling a terrible health issue, explains what he misses the most

Wallace was inducted into the NASCAR Hall of Fame in 2013, and he won 55 races during his career. His championship in 1989 secured his legacy, but it’s probably difficult not to reflect on his career and not wonder what could have been.

Wallace, who has been retired since 2005, is still involved with the sport as an analyst, and it’s evident that not winning those two titles still bothers him.