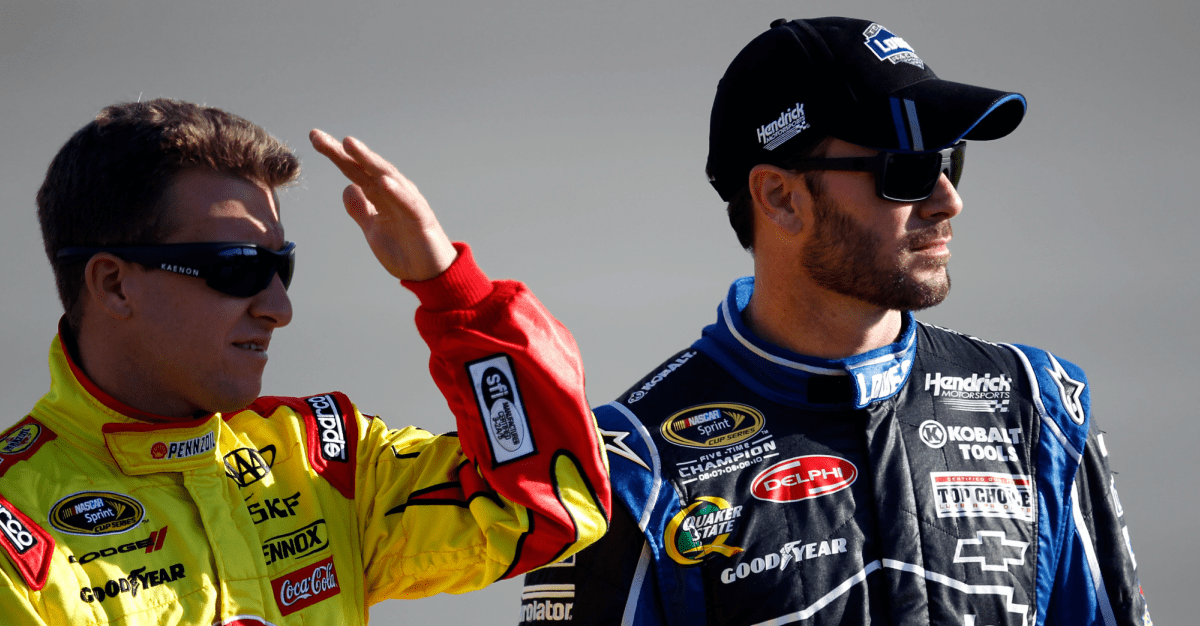 The Rolex 24 hour race at Daytona gets higher profile every year, and each year is bigger than the last. The race is coming up January 26-28, and is the IMSA WeathertechSportsCar Championship series’ opening race.

The international headliner for the race is F1 star Fernando Alonso, but the official final entry list has been released and there are a few NASCAR drivers among the other big names the race attracts.

Related: Cup Series driver announces he will race at the Rolex 24 at Daytona

Cup series drivers AJ Allmendinger and Brendan Gaughan, as well as Xfinity series driver Austin Cindric will represent NASCAR in the race. Another name from outside of NASCAR that American race fans should be watching is Indycar driver Graham Rahal.

The race field includes 50 cars, 20 of which are the top tier prototype class, and is a 24 hour endurance race, hence the name, of course.