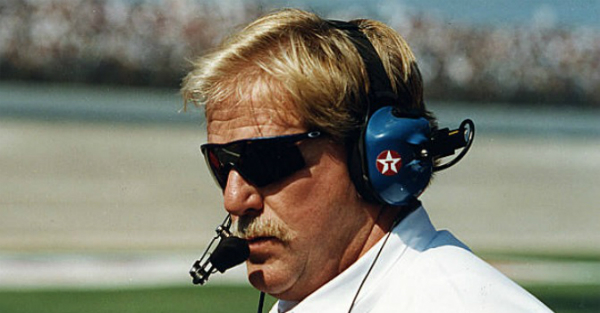 Robert Yates got into racing as an engine builder but would end up doing far more during his time in NASCAR.

In addition to building engines that helped Bobby Allison and Darrell Waltrip win championships, he also bought Ranier Racing with Davey Allison behind the wheel in 1988, later renaming it Yates Racing. Yates won a championship in 1999 with Dale Jarrett behind the wheel, giving him an owners championship to add to his titles as a builder.

Yates was inducted into the 2018 NASCAR Hall of Fame class, but unfortunately passed away last October after a battle with cancer. While Yates wasn’t there in the flesh, he was most certainly there in spirit as he was honored for a career in racing nothing short of amazing.

A speech written by Yates was read by his good friend and former championship driver for Yates Racing, Dale Jarrett.

“When I started in racing this was not the goal,” Yates said. “I don?t race for the money. I race to win.”

“I never prayed to win a race, I just prayed for the wisdom to help me make good decisions,” Yates said. “He didn?t always give me what I asked for, but he gave me more than I deserved.”