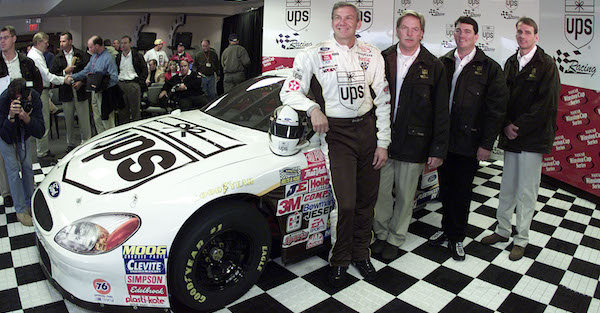 The late Robert Yates will be inducted into the NASCAR Hall of Fame next year for his legendary career as an owner, but his career could’ve turned out much differently based on one decision in 1995.

Yates signed Dale Jarrett in 1995, and the duo went on to win the Cup championship in 1999. But according to Tom Jensen of Popular Speed, Yates almost signed another driver in 1995 instead of Jarrett.

Instead of Jarrett, Yates almost signed Dale Earnhardt. Yates recalled a conversation he had with Dale Earnhardt Jr. in 2007 where he encouraged Dale Jr. to sign with Hendrick Motorsports.

“If you want the best seat in the house now, Hendrick is the best seat,” Yates said. “And it was. And if you do your own thing, the fans will hang with you a long time. He did it right.”

Related: Dale Earnhardt Jr is on the verge of breaking down at any moment

While talking to Dale Jr. 10 years ago, Yates discussed how Dale Sr. nearly drove for him.

“Even his dad wanted to drive for us at times,” Yates said.  “He even signed a contract. Never gave it to us. That?s how close he came to driving (the No. 88 Robert Yates Racing Ford). And I went to Ford and said, ‘I like racing against Dale Earnhardt. Let?s take the other Dale (Dale Jarrett) and beat him.’ And we did.”

It turned out to be the right decision as Earnhardt’s last championship came in 1994, while Jarrett went on to win the championship in 1999.

Yates would have been a Hall of Fame owner regardless, but a bold move like that is enough to cement your legacy in NASCAR history. Either driver would’ve worked out for Yates, but he made the move most owners wouldn’t have made at that time, and it paid off for both him and Jarrett.