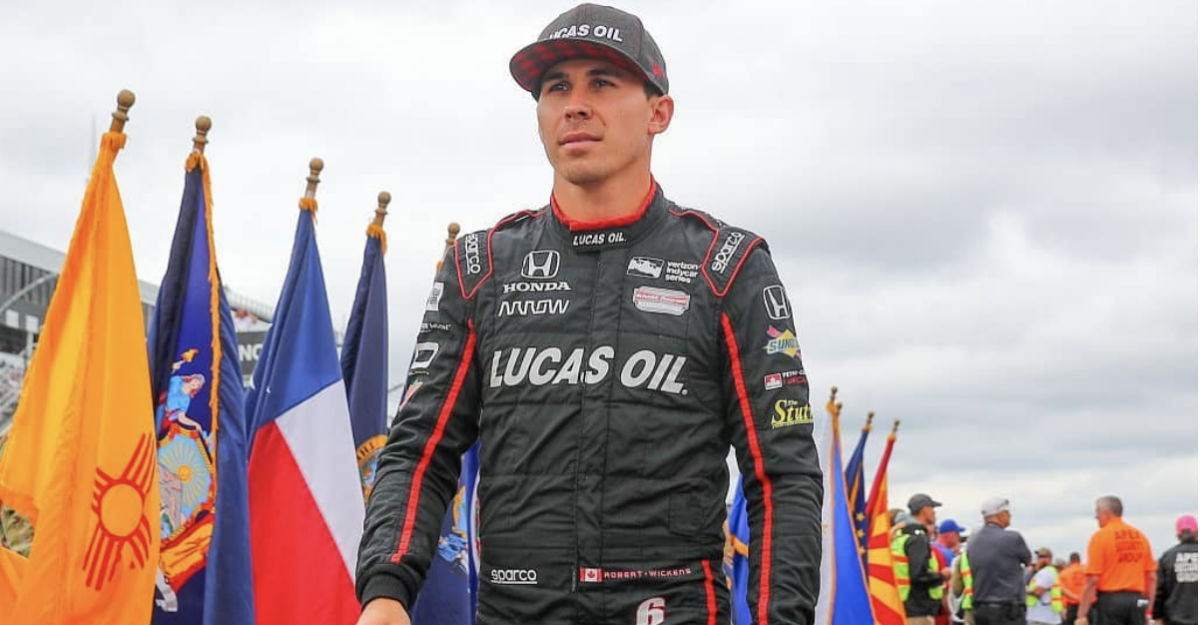 ALLENTOWN, Pa. (AP) ? IndyCar driver Robert Wickens had titanium rods and screws placed in his spine to stabilize a fracture associated with a spinal cord injury suffered in a crash at Pocono Raceway.

IndyCar says in a statement Tuesday the severity of the spinal cord injury was unknown.

Wickens is expected to undergo more surgeries to treat fractures in his lower extremities and right forearm. He remains in stable condition.

The 29-year-old Wickens is a rookie in IndyCar but a championship driver in touring cars in Europe. He left that series this year to try IndyCar alongside childhood friend James Hinchcliffe. The two Canadians became friends racing against each other in the junior ranks and Hinchcliffe lured Wickens back to North America.

Hinchcliffe and Wickens drive for Schmidt Peterson Motorsports, and Wickens had been surprisingly competitive since his series debut. He was on his way to winning the season opener at St. Petersburg, Florida, until he was spun in the closing laps. Wickens has one pole, four podiums, a pair of runner-up finishes and was sixth in the standings before his crash.

He finished ninth in the Indianapolis 500.

SCARY wreck for Robert Wickens – that wreck reminded me of Dan Weldon’s wreck a while ago that unfortunately claimed his life – I hope everyone is OK @IndyCar #ABCSupply500 #INDYCAR pic.twitter.com/2WaIGoAIMV

Team owner Sam Schmidt was paralyzed when he crashed during a test at Walt Disney World Speedway in 2000. The accident left Schmidt a quadriplegic.

Schmidt has been a longtime favorite in Gasoline Alley and has stayed involved in the IndyCar Series as a team owner, starting a low-budget team and turning it into a multi-car effort that has emerged as a serious contender.

Since getting hurt, Schmidt has played a prominent role in raising money for spinal cord injury research and been a vocal supporter of promoting technological advancements, including self-driving cars.

An #IndyCar safety worker wipes his face after a violent wreck involving #RobertWickens, #RyanHunterRay and #JamesHinchcliffe during the #ABCSupply500 at #PoconoRaceway. Wickens was awake and alert but air lifted to a nearby hospital for evaluation. #indycar #wreck #pocono #pennsylvania #whatturn4 #motorsportsphotography #motorsportsphotographer #motorsports

Read More: Scott Dixon Has Chosen Where He Will Likely Finish His IndyCar Career