IndyCar Drivers Are Rooting for Robert Wickens as He Continues Recovery 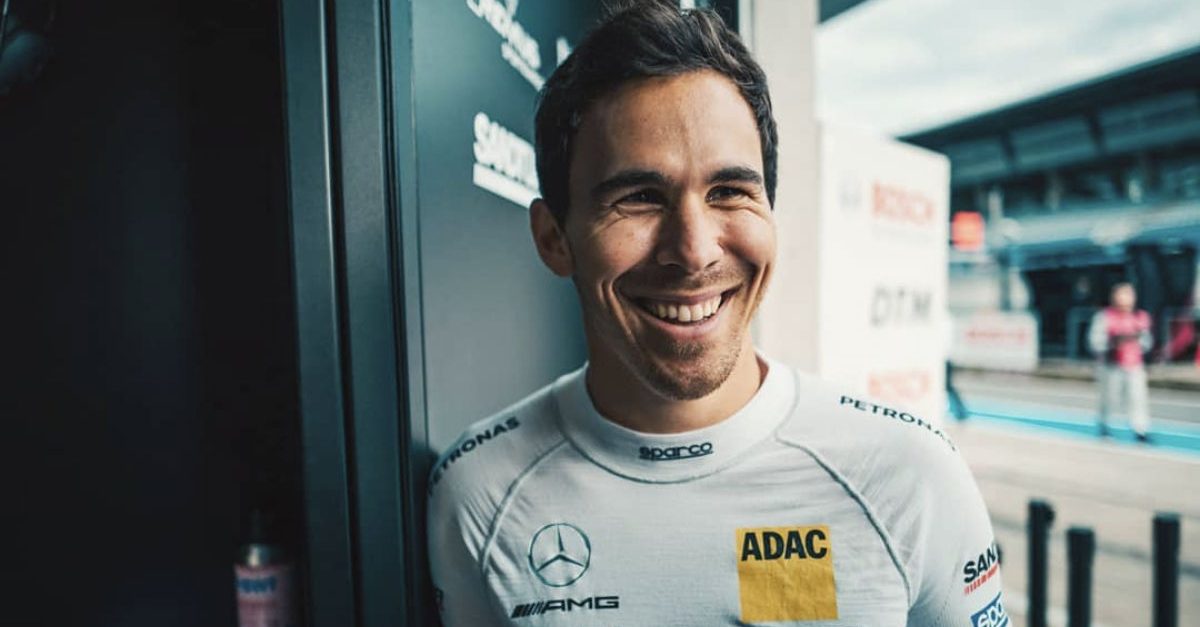 AUSTIN, Texas (AP) ? IndyCar drivers are watching Robert Wickens’ determined recovery from a horrific crash last season and cheering him on in hopes he will be able to return to racing.

Wickens suffered a spinal cord injury in a crash last August at Pocono Raceway. He has been updating his recovery with videos on social media during his rehabilitation. Wickens has vowed to return to racing.

“I firmly believe he will do it,” said James Hinchcliffe, Wickens’ Arrow Schmidt Peterson Motorsport teammate and a fellow Canadian. “He’s driven as all get-out. He’s pushing himself harder than he probably should be. We are excited to see him back on the racetrack as soon as possible.”

How about our boy lighting that board UP! Not that I ever doubted it, but @robertwickens drive and work ethic still blow me away everyday. https://t.co/Aj1x3iCnNq

Arrow Schmidt Peterson Motorsports has a two-car driver lineup this season with Hinchcliffe and new driver Marcus Ericsson, though the team has made it clear a seat is available should Wickens return this season.

Wickens’ car sailed into the fence at Pocono and he suffered a thoracic spinal fracture, spinal cord injury, neck fracture, tibia and fibula fractures to both legs, fractures in both hands, a fractured right forearm, a fractured elbow, four fractured ribs and a pulmonary contusion.

Hinchcliffe survived a violent crash in 2015 when he was impaled by a piece of his car’s suspension when his car broke apart in a practice session at Indianapolis Motor Speedway. He said that crash and Wickens’ crash never made him second-guess his decision to race.

“We’re wired differently. We’re wired wrong. It never once made me pause and consider my own career,” Hinchcliffe said.

Read More: IndyCar?s Robert Wickens on Dealing with Paralysis: ?I?ve Never Worked Harder for Anything in My Life?