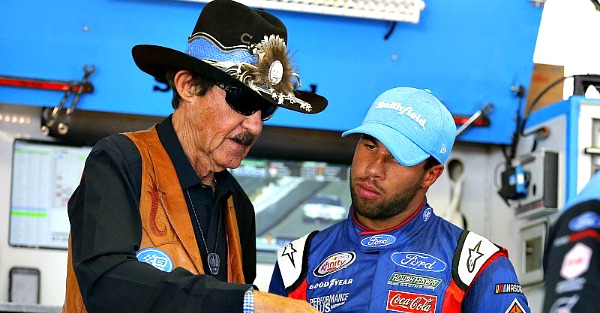 The race is over.

.@RPMotorsports is closing in on announcing that it will switch OEMs from @FordPerformance to @TeamChevy, and move its headquarters to the grounds of @RCRracing, which RPM will have a new alliance with, per sources.

Richard Petty Motorsports had flirted with the idea of running Toyota, but that died.

With Richard Petty signing Bubba Wallace to drive the #43 for 2018, there?s been wide speculation about which manufacturer would provide cars since RPM has not yet signed a deal with current manufacturer Ford.

?I?ll let you know when I find out,? Richard Petty said after being asked which manufacturer the team would use.

There are only three manufacturers running cars in NASCAR, and with Toyota bowing out, that left Ford and Chevrolet as contenders.

There are also rumors that RPM might form an alliance with Richard Childress, and based on Stern’s sources, that appears to be true.