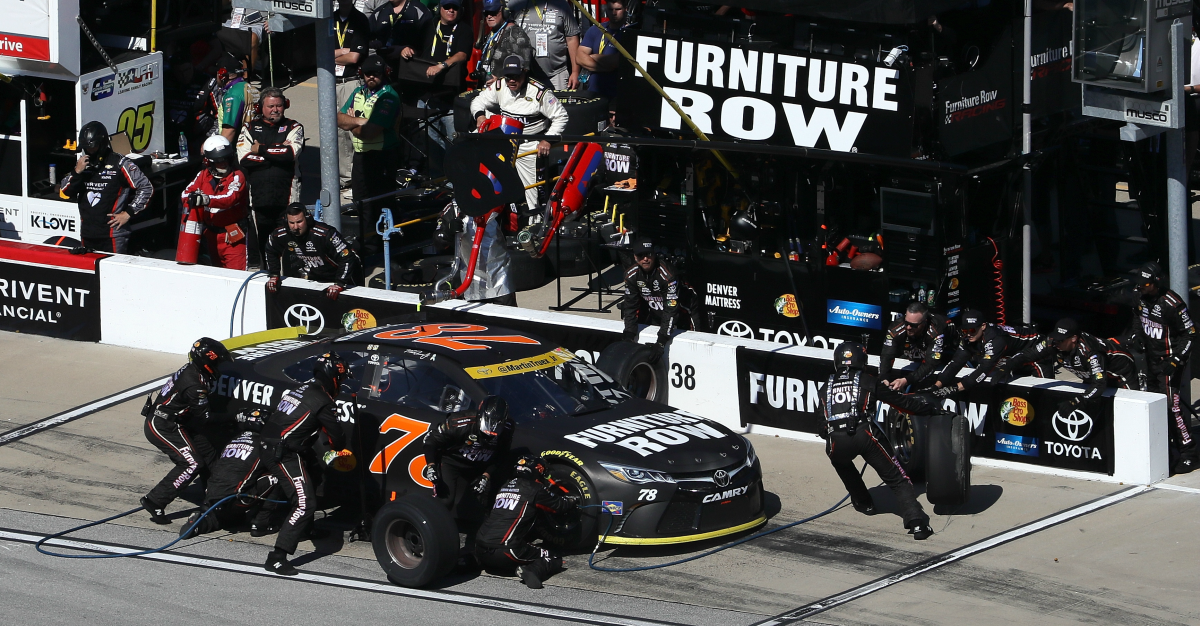 In an attempt to better their teams effort on the track, Richard Petty Motorsports will be aligning with another team.

For the 2018 season, RPM will be working with Richard Childress Racing much like the partnership Furniture Row has with Joe Gibbs Racing, which has proved to be rather successful.

RELATED: The King gives us a sneak peek as his team builds out Bubba Wallace?s ride

“We have shrank quite a bit,” Blickensderfer said. “Right now, we?re bare bones, but we have the people we need to go racing and performance-wise to go racing.”

“To grow into a Furniture Row, or a model similar to that, we need to get that (fabrication department) up and running,” added Blickensderfer.

Last season, RPM finished 24th in the owner standings and are hoping for an immediate improvement this upcoming season. Hopes of at least becoming a top-20 team aren’t that far-fetched.

“That?s the ultimate goal is to be able to take a car from Richard Childress Racing and develop and work on it and ultimately have a better product for Sunday,” Blickensderfer said.

“Basically, it comes as a shell, the chassis with a body on it,” Blickensderfer added. “We do the wiring, the plumbing, the suspension parts, front and rear.”