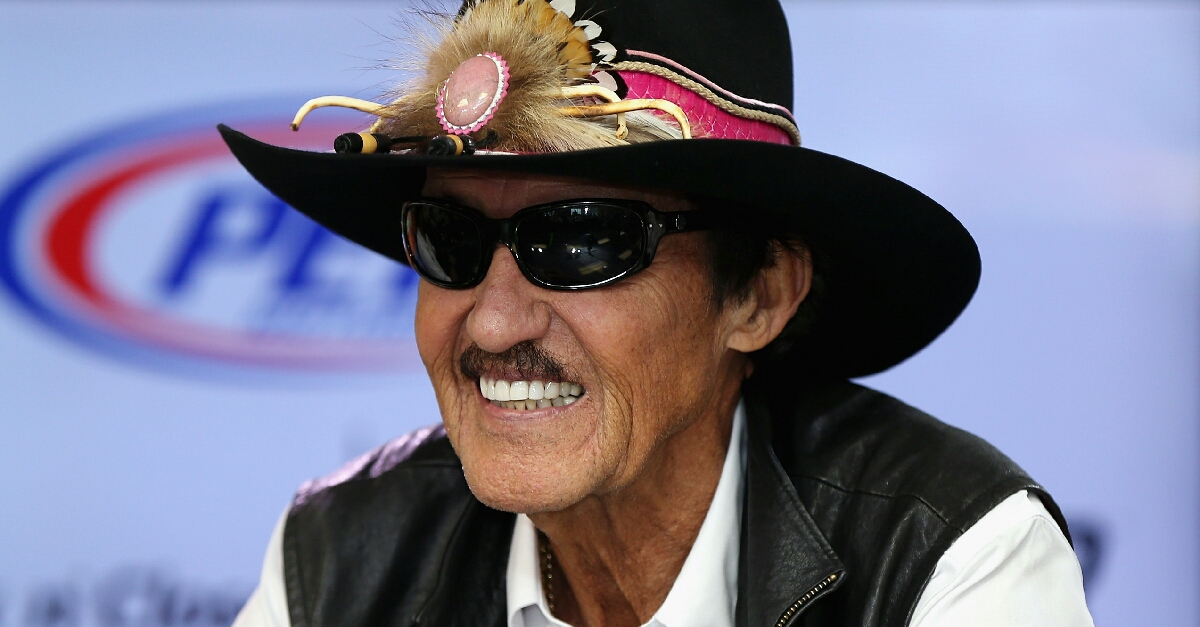 The Daytona 500 is nine days away, and we’re counting down the days until the NASCAR season begins at Daytona International Speedway with memorable moments at the most prestigious race in the sport.

There are some records in NASCAR that might never be broken, and Richard Petty’s Daytona 500 record will be extremely difficult for any driver to top.

Entering the 1981 season, Petty had already established himself as The King. He had seven Cup Series championships and six wins at the Daytona 500, but he wasn’t done breaking and setting records.

Petty and his crew chief, Dale Inman, used a different strategy than usual towards the end of the race. Petty was scheduled for a pit stop with 24 laps remaining, and Inman decided not to change the tires on the iconic No. 43 car. Instead, Petty fueled up and got back on the track.

He was gain the lead down the stretch, and he held off Bobby Allison by 3.5 seconds for his seventh win at the Daytona 500.

Related: Countdown to the Daytona 500: Remembering the Allison’s 1-2 finish

Yarborough is also the closest of any driver in NASCAR history to Petty’s seven wins at the Daytona 500. Yarborough has four wins, while Bobby Allison, Dale Jarrett and Jeff Gordon each have three wins.

Petty earned $90,575 with the win, which was the biggest purse of his career.

It’s hard to imagine any driver reaching seven wins at the Daytona 500 given how difficult it is to come away with a victory at the race. This record — along with Petty’s 200 career wins — should be safe for quite some time.