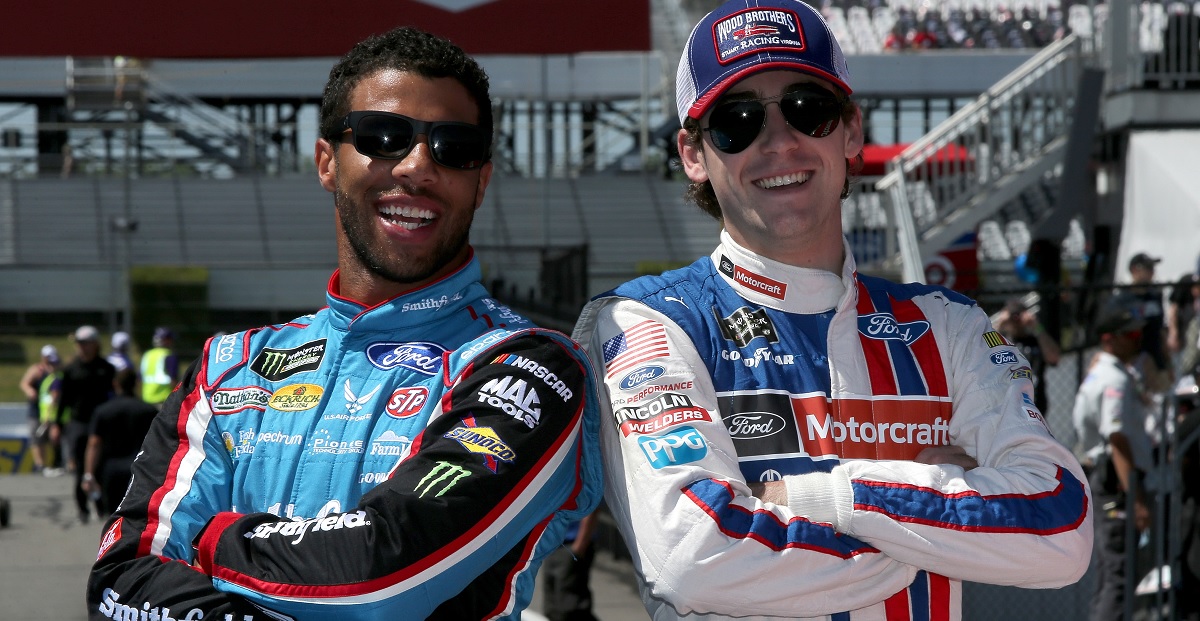 When Darrell “Bubba” Wallace starts the season in the No. 43 car for Richard Petty Motorsports, he will become the first African-American driver to compete full-time in the Cup Series since Wendell Scott 47 years ago.

Wallace, 24, is considered to be one of the top young drivers in NASCAR, and the expectations are high for him entering the 2018 season. Team owner Richard Petty signed Wallace to drive full-time for the No. 43 after Wallace filled in for Aric Almirola last year, and Petty admitted that the pressure will be on Wallace to deliver.

Related: Bubba Wallace asks fans to caption his photo, and they jump in

Wallace started four races for RPM last season, and he improved in each race. His best finish was 11th at Kentucky, but he was impressive during his last two races.

Wendell Scott was the last African-American to win a Cup Series race in 1963, and his son, Wendell Jr., left an encouraging message for Wallace.

“(It said) don?t feel like I need to carry the pressure of his dad and the Scott legacy, just go out there and do me,” Wallace said. “That?s the way it?s always been. All the history falls in place after. That?s how I like to go about it. A small part carries him with me, but I don?t put that in the forefront.

“For me, it?s just to go out and get through practice, qualifying and the race. If we end up with a top five, then, hey, it?s the first African-American to do this or the first African-American to do that. I don?t really look at that stuff. That?s when the media kind of brings that in. You can sit back after the race and say, ‘Damn, that was pretty cool.'”

A win from Wallace this season would be a massive accomplishment, and Petty will be expecting Wallace to be in contention for a playoff berth at the end of the year. He has the ability to make the postseason like his close friend Ryan Blaney did last year, and Wallace will be a candidate for the Rookie of the Year award in 2018.