Bubba Wallace asks fans to caption his photo, and they jump in 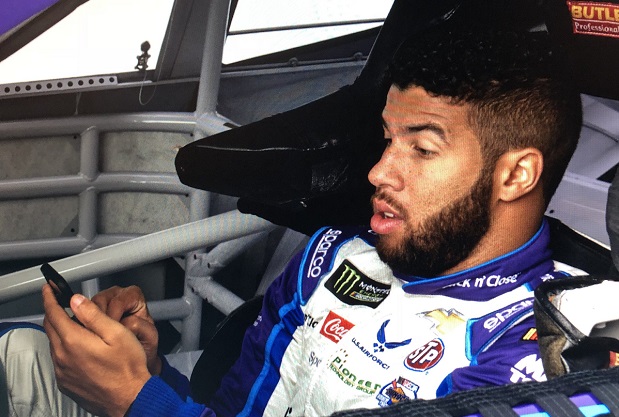 Be careful what you ask for.

Bubba Wallace spent most of his day Friday in marketing photo shoots and doing media interviews. All pretty standard stuff for the latest rising star in NASCAR Cup racing. The folks at Richard Petty Motorsports tweeted about it.

.@BubbaWallace doing some media shots for Daytona 500. Big stories are coming. We will keep you posted. pic.twitter.com/vu7Vi5NL6w

Then they decided to have a little fun by asking for caption suggestions for one particular tweet.

That’s @Blaney without his hair??

@Blaney got his what pierced?

And then there was this next one poking fun at Wallace and his sense of direction.

Danica is going out with who now ? Mr discount double check Aaron Rodgers