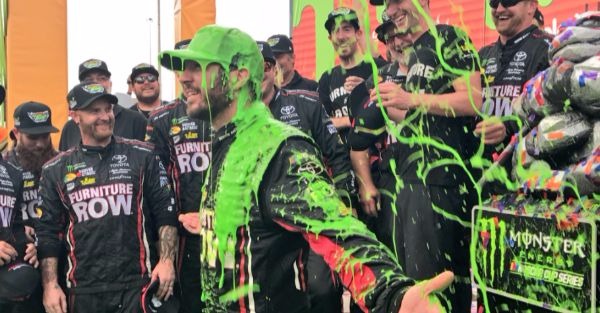 We already knew that NASCAR has a bad ratings weekend during the Turtles 400. The race earned a 1.4 rating and 2.3 million viewers, down from last year’s 1.6 and 2.7, respectively.