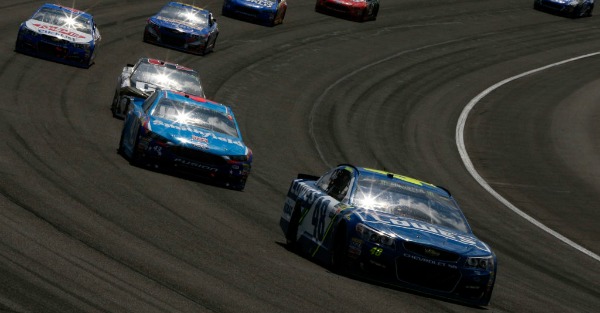 When NASCAR drastically altered its rules, fans were skeptical. To put it nicely. Would the new format help the most popular series in America, or ruin the sport they loved?

It turns out to have made little difference at all. NASCAR’s ratings have been at all time lows over the last three seasons, and this year is more of the same.

The new three-stage race format was novel enough to provide a 5% ratings bump for the first race of the season, the Daytona 500, according to Awful Announcing. But ever since the novelty wore off, ratings have been even lower than last year’s for every other race, with the races in Atlanta and Las Vegas seeing their lowest ratings since 1998.

Awful Announcing notes that the ratings are not terrible when compared to most non-NFL sports, and there is no other racing series even close in viewership in the US. Even so, it has to trouble NASCAR that it threw its best ideas at the sport this off-season and have nothing to show for it.

Even a driver fight in pit lane couldn’t drum up sustaining interest.