Despite a thrilling Daytona 500, NASCAR looks like it’s headed for horrible news 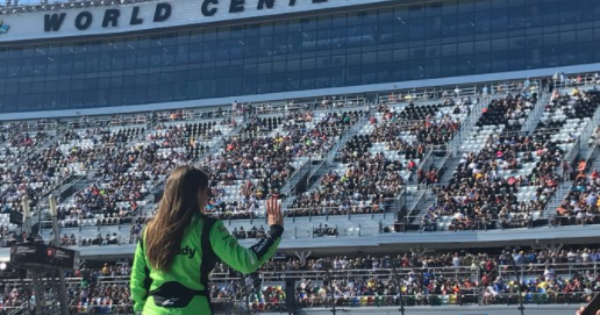 After the 2017 season saw some of the lowest TV ratings ever for NASCAR, it looks like 2018 is keeping that dubious  streak alive.

The Sports Business Journal, in a tweet, is reporting that the preliminary overnight TV ratings will likely set a new low for the Daytona 500. That race could also be down a whopping 22 percent from a year ago.

Fox's 5.1 overnight rating for Daytona 500 likely would be a new low for the event. Yes a crowded sports weekend, but 2014 race was up against Olympics and had record-setting delay and still got a 5.6 overnight. Fox also down 22% from 2017 race

Fox Sports did report the race sold out for the third straight year. But Jalopnik reminded us all that Daytona took out about 50,000 seats some three years ago, too.

The final TV ratings will be out later this week, but the drop continues a troubling trend for NASCAR.

The Monster Energy Cup series finale at Homestead-Miami Speedway in 2017 was the least watched championship race ever, according to a report by sportsmediawatch.com. Viewership was down 23% from 2016 and almost 40% from 2015. And, that was for Dale Earnhardt Jr.’s final race.