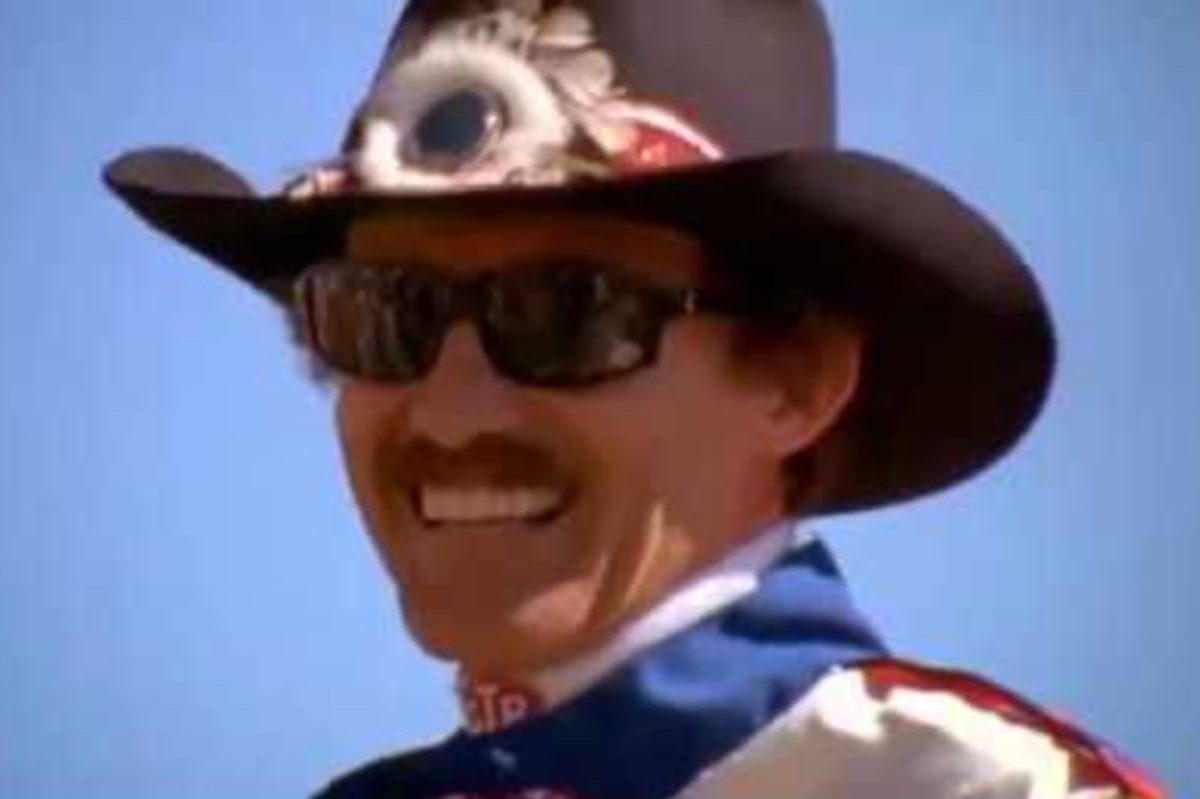 Most NASCAR fans are in awe of the level of success that some of the top drivers in the sport have had, but you have to remember that these things don’t come easy. Legendary driver Richard Petty, a.k.a. The King, has one hell of a story when it comes to how he grew Petty Enterprises and made it to the big leagues, and it’s all portrayed in this must-see documentary Petty Blue.

The films shows the history behind Richard Petty Motorsports and the Petty family’s involvement with auto racing from the very beginning. We’re talking back in the ’50s, when NASCAR racing was an entirely different animal. With 200 wins under his belt, it should be no surprise that the stock car racing icon has an interesting tale to tell, but this video will definitely make you respect what the racer had to go through to get there.

Narrated by Kevin Costner, the doc starts from when Petty was just a kid growing up in Level Cross, North Carolina. What started as an automotive hobby quickly turned into him starting to race cars with his friends for money. Richard’s father, Lee Petty, was right by his side as he eventually made his starts at different dirt raceways in the area. Dale Inman has also been close with the family for some time, and you’ll see him pop up every now and then to compliment the talent that Petty truly had as he progressed further.

Featuring the different speedways to all the various Petty cars and paint schemes used along the way, this documentary presents the raw story of a racing legend. You’ll witness him use his famous Plymouth Superbird, win his first Daytona 500, and help his son Kyle Petty get his start in racing. The entire saga was nothing short of inspiring, but he certainly hit his fair share of speed bumps along the way. The wonderful thing about Richard, though, was that no matter what kind of roadblock was in front of him, he found a way to go straight through it.

When it comes down to it, there’s only two people, in my eyes, that had a drastic positive impact on the sport, and that’s Richard Petty and Dale Earnhardt Sr. As you probably know, Dale has quite the story of his own, but after watching this Richard Petty documentary, you’ll find all the answers revealed as to why Petty found as much success as he did and what made him so talented behind the wheel. You have to respect King Richard.