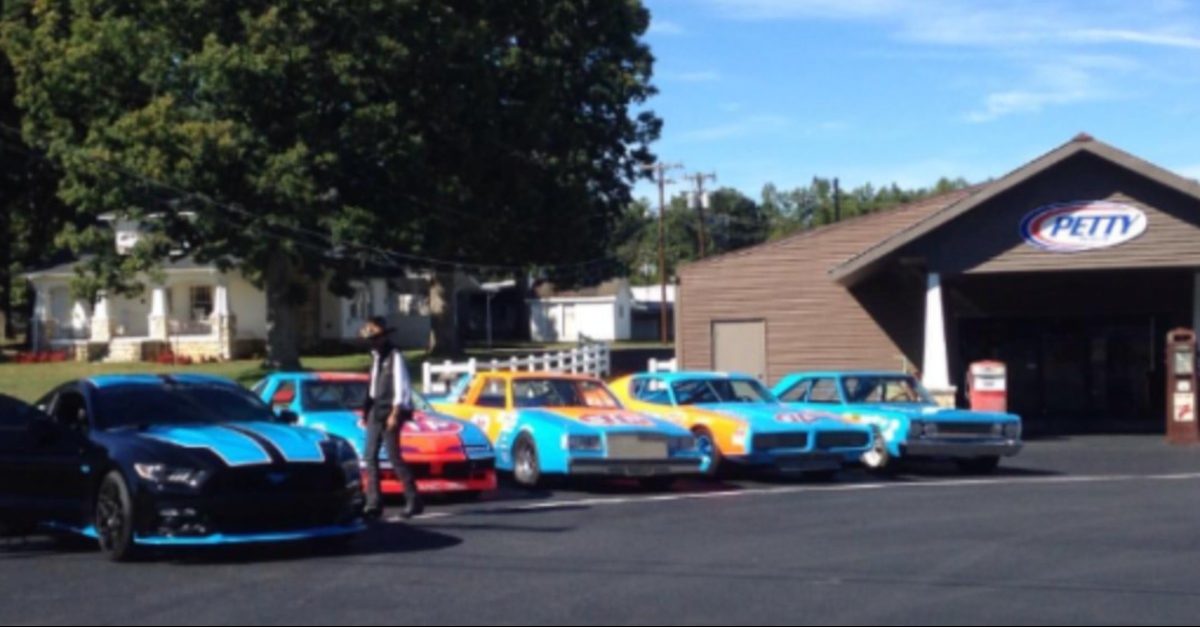 Richard Petty is one of the most well-known names in racing, and if you’re looking to brush up on some NASCAR history, then you’ve got to check out the Richard Petty Museum. This place is a must-visit for any true racing fan, keeping folks entertained with some stock car racing history and tons of classic old race cars to gawk at. As one of the founding families of stock car racing, the Petty family has an unparalleled success story, but their history is put on display for all to see up close and personal.

The Petty Museum was originally located in Level Cross, but it moved to Randleman, North Carolina in 2003 after Petty Enterprises needed the space. Randleman is significant because it’s the same place that Richard and Lynda Petty went to high school. However, in 2014, the museum moved again, back to its original home near the Petty garage, and “The King’s” actual home. Check out this beautiful facility.

The new museum complex features an A-frame building, which was the first home of Petty Engineering and the “Lee Petty House.” This happens to be the same place that Richard and Maurice Petty were born. Here, you can find exhibits about all of the four members of the Petty family that were inducted into the NASCAR Hall of Fame, including Lee, Richard, Maurice, and cousin Dale Inman, who was Richard’s longtime crew chief.

There have even been rumors that there will be an expansion to include more on Lee Petty’s legacy, as well as the “Reaper Shed,” where Petty Engineering first began.

One step inside this facility, and you’ll be overwhelmed with the amount of cars they have laying around. It’s like stepping into a time capsule of amazing race car history. They also have a huge race shop and gift shop for when you would like to grab some memorabilia from your visit, so don’t forget to check that out before you leave.

Just a heads up, if you come here, it won’t be quick visit. This place has so much to check out that you’ll likely be here for a couple of hours to really soak up the history. If you’re around the area, it’s a must-see.

Considering the imprint of the Petty name in motorsports history, it’s hard to pass up an opportunity to witness the place where they keep most of their prized possessions. Maybe, if you’re lucky, you might even run into the man, Richard Petty, himself. If you’re truly interested in checking it out, it’s located at 309 Branson Mill Rd. I can assure you, a trip here will not leave you disappointed.