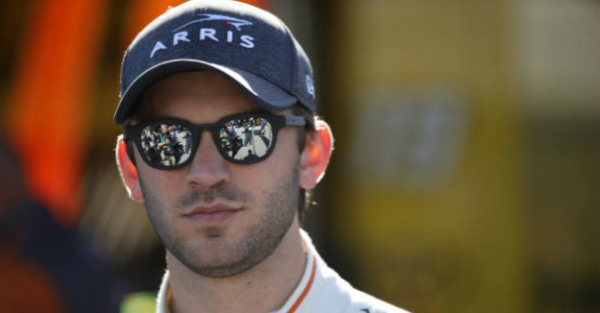 As drivers prepare for the upcoming season, they’re tying up any remaining loose ends.

Of those drivers finalizing plans for 2018, Daniel Suarez just landed himself another sponsor for his second season as a driver in the NASCAR Monster Energy Cup Series.

The No.19 Toyota will feature Peak as the primary sponsor for one race this upcoming season.

The Joe Gibbs Racing car will be donned in blue for Peak anti-freeze for the race at Chicagoland  Speedway in July, according to ESPN.com

The 2016 Xfinity Series champion finished in 20th place during his rookie campaign in the Cup Series. His season resulted in 12 top-10 finishes and one top-5.