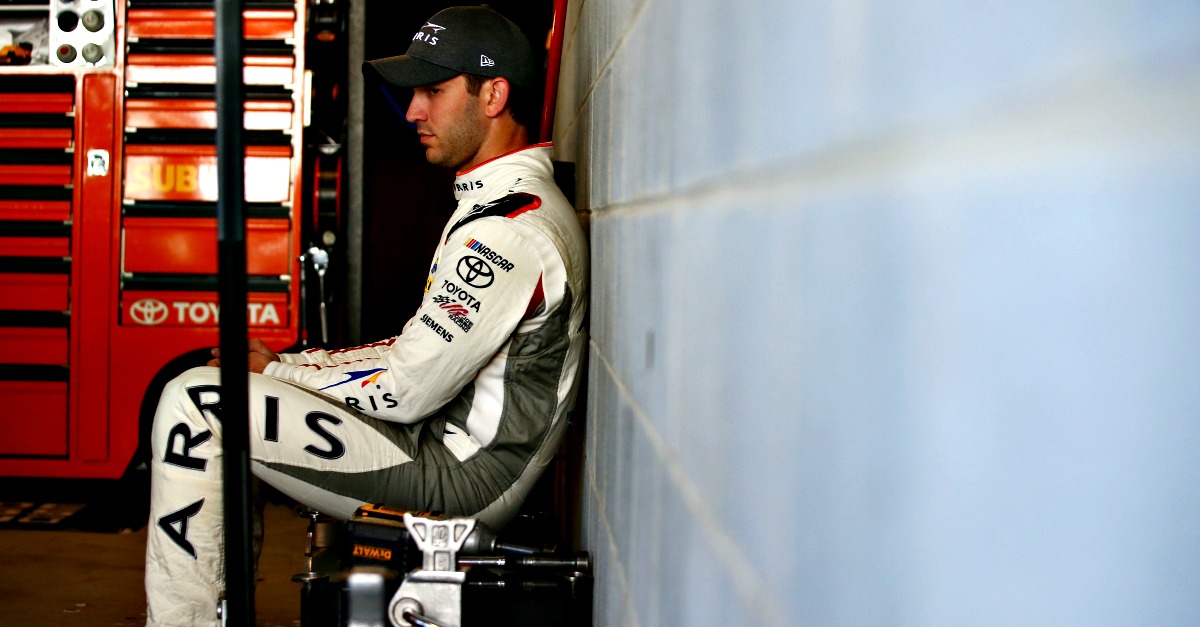 NASCAR fans are not playing.

They’re angry because Subway dropped Daniel Suarez and Joe Gibbs Racing because Suarez appeared in a skit in which he drove around in a golf cart and gave out donuts from a Subway competitor, Dunkin Donuts.

Not only are they angry; they’re creative.

But here’s one that much better.

Crude interpretation of what a @DunkinDonuts #NASCAR car could look like….. pic.twitter.com/DasC9qnyCp

Subway has taken a beating over this whole mess. It will be interesting to  see how they respond — and how many more creative designs fans come up with.