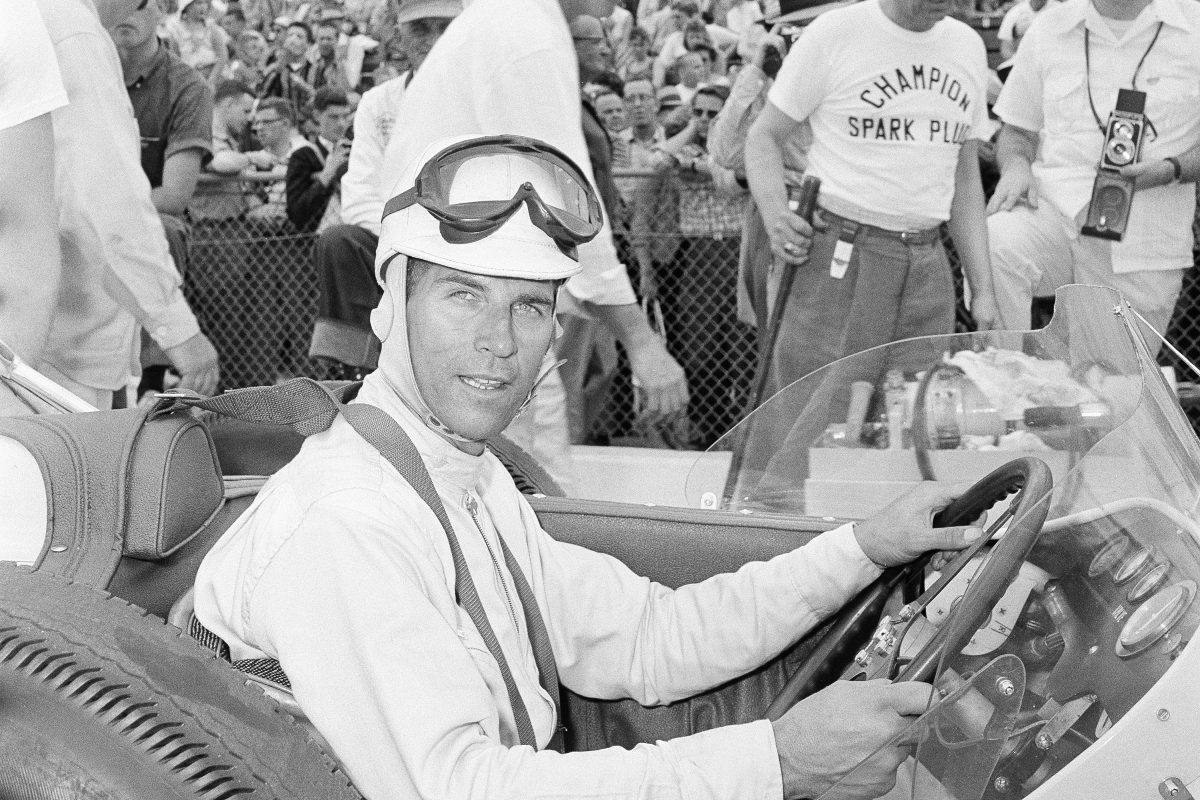 Paul Goldsmith is a racing legend. Part of the Motorsports Hall of Fame, Goldsmith started his career motorcycle racing with the American Motorcycle Association shortly after the conclusion of World War II. Goldsmith was part of the generation that raced stock cars on Daytona Beach and is championed as the highest-placing NASCAR driver at the Indianapolis 500. He is also a USAC megastar.

He won the Daytona 200 in 1953 on a Harley Davidson KR. Goldsmith also won 1958’s final Grand National race on the beach road course in a Smokey Yunick-prepared Pontiac. The man is a living legend. He led all 20 laps and finished 1st in 1964’s Daytona 500. This legendary racer deserves all his flowers.

Paul Goldsmith’s Blast From the Past

From the Daytona Beach Course to the Daytona International Speedway, the 95-year-old Goldsmith has done it all and won it all. Even in his golden years, he is still very active and pilots his own airplanes. Paul loves speed, and his passion for driving and motorsports has endured for decades.

Goldsmith recently experienced a blast from the past. He got to drive a piece of history and experience the nostalgia of getting behind the wheel of a car he once raced. It’s no surprise that after all these years, Paul’s still got it.

Paul was able to hop into the seat of a copy of the Roarin’ Relic, the oldest race car in NASCAR history. The 1949 modified Oldsmobile Sportsman replica was identical to the vehicle Goldsmith used to race. It even had “Buck Baker” written on its hood like the OG version. Paul proved that decades after the height of his full-time racing career, he’s as sharp as ever. Once a racer, always a racer. Paul Goldsmith is very much the patriarch of NASCAR, the USAC, and American racing in general. His legacy shows that passion and hard work are tough to beat.