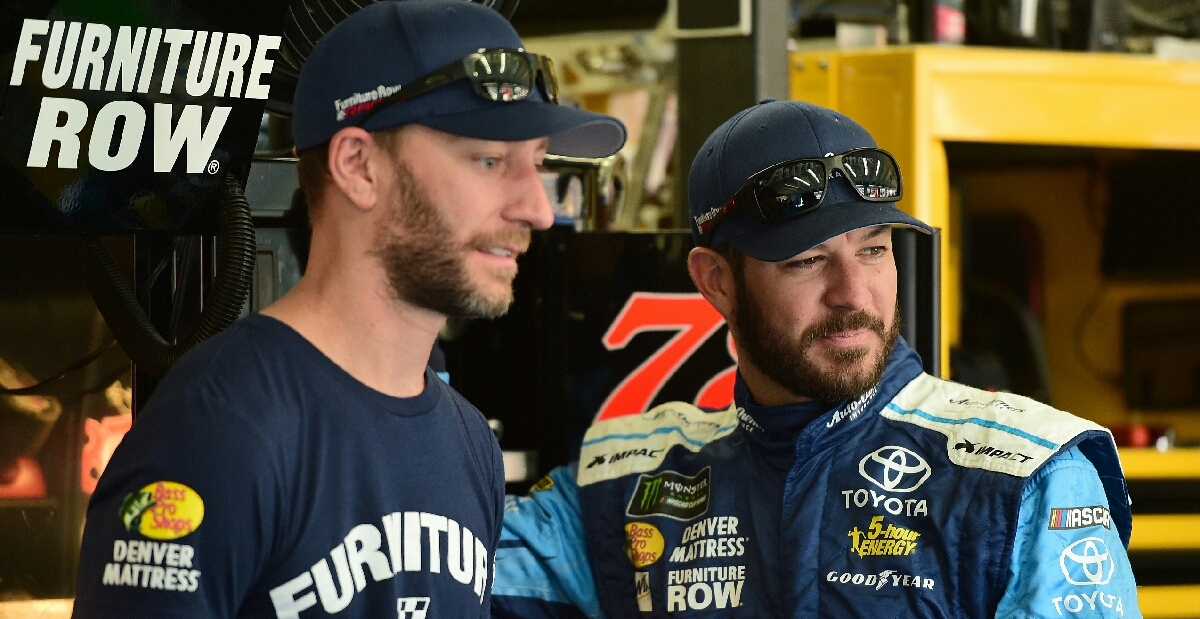 Martin Truex Jr. is less than two months removed from his first career Cup Series championship, but he and his team have already put that season behind them.

Truex’s crew chief, Cole Pearn, wrote a piece for Racer.com where he discussed the thrill of winning a championship, and he mentioned how difficult it is to navigate through an elimination-style postseason format.

Pearn said 2018 will present several challenges in addition to defending a championship. He said some rule changes and technical changes will provide a “big challenge” for his team at Furniture Row Racing.

Related: Winning the Cup Series gives Martin Truex Jr. and Sherry Pollex a platform for a cause dear to them

“The 2018 season will be a different animal to what 2017 was, and we’ve just got to go and try to figure it out,” Pearn said. “NASCAR is going to a different splitter design this year, and the template system is changing to a scanner, so a lot of how we did things in the past will be very, very different.

“For what is essentially not much of a rule change in terms of the body itself, understanding how to hang bodies and fit within the rules will be a lot different than how we’ve done things in the past, and getting that locked down will definitely be a big challenge during this off-season.”

The different splitter design will be a challenge for every team early on, and it will force teams to change and make adjustments on the fly.

Other teams will also alter their stage strategies the way Truex and Pearn did before the 2017 season. Truex took advantage of stage racing more than any other driver, and it helped him earn enough points to make it to the Championship 4.

There hasn’t been a repeat champion since Jimmie Johnson won five straight titles from 2006 to 2010, but Truex has proven he’s among the best in the sport, and he could easily be in the mix for another championship in November.